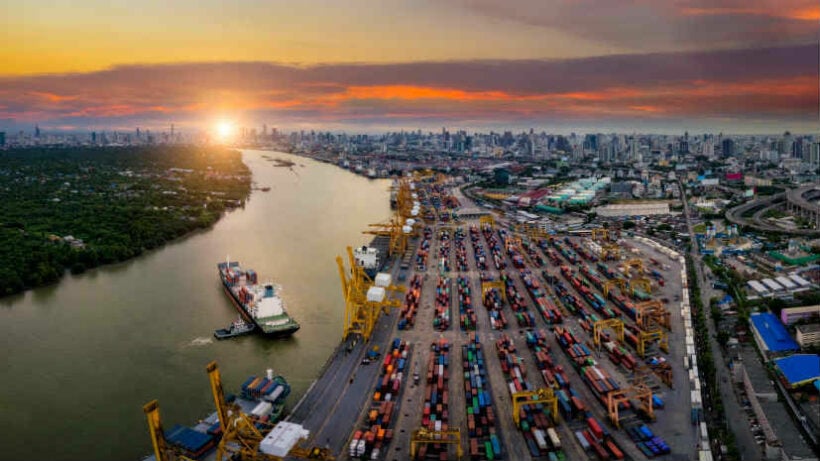 The Federation of Thai Industries have their hopes set on the Monetary Policy Committee of the Bank of Thailand making another cut in the policy interest rate, currently set at 1.5%. With the US Fed looking to drop its interest rate this week, the FTI want the local cut to prevent the baht currency from strengthening further.

FTI vice president Kriangkrai Thiennukul says that the FTI is seriously concerned that the strengthening of the Thai currency, to one of the strongest in the region, will worsen the Thai economic slowdown in both the short and long term.

He says that the baht fluctuated between 30.40-30.50 baht/US$ last week and reached the highest level against the US$ in six years. The Thai currency has strengthened by 6% against the US greenback since the beginning of this year, making it stronger than other currencies in the region.

The strong Thai baht has made it a safe haven for foreign investors that can speculatively park their cash in the baht currency and in government bonds.

Mr. Kriangkrai said the FTI expects the Bank of Thailand to monitor the Thai baht closely, to prevent its strength affecting Thai exports, which are already being hurt by the US-China trade war, and the tourism sector.

The FTI, the Thai Bankers Association and the Thai Chamber of Commerce, the three main pillars of the Thai private sector, recently adjusted downward the export growth projection for this year to between -1% and 1% and economic growth to 2.9-3%.

Additionally, Mr. Kriangkrai warned that there is a tendency for the projected export and economic growth rates to be further lowered.

He suggested that the government should speed up the concluding of FTA (Free Trade Area) agreements with Thailand’s trading partners, especially the European Union, to open up markets for Thai exports.