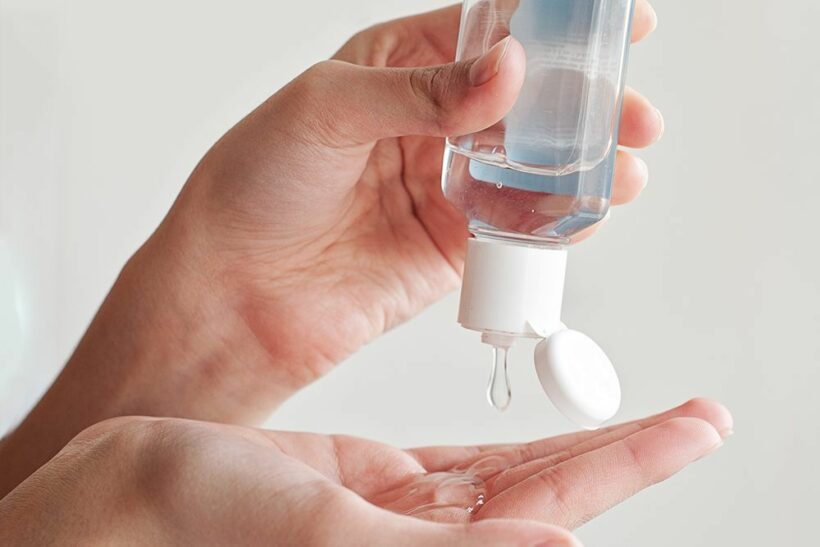 The US government recommended that consumers should not use nine different kinds of hand sanitisers as they have been warned to be toxic. This is due to the potential presence of methanol (wood alcohol), a substance which the FDA warned: “can be toxic if absorbed or ingested through the skin.”

The FDA’s regulator for the US Food and Drug Administration has issued a warning against the use of the hand sanitiser made by Eskbiochem, a firm based in Mexico. The FDA also recommends that consumers avoid the following brands of hand sanitiser produced by Eskbiochem.

The FDA confirmed that samples had been checked and some contained a variety of methanol and no standard ethyl alcohol.

“Methanol is an ingredient that is not acceptable for hand sanitisers and should not be used due to its toxic effects.”

Anybody exposed to these hand sanitisers will seek care immediately, warns the FDA.

The agency recommends that consumers immediately stop using these products and disposing of them in ‘suitable containers of hazardous waste.’ The FDA has asked Eskbiochem SA to withdraw its hand sanitisers on 17 June but the company has not yet responded.