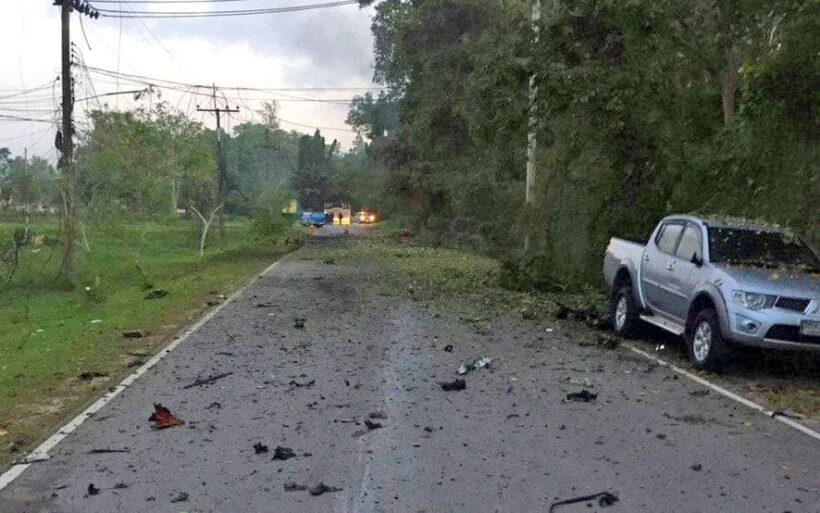 Three suspects, arrested in connection with Tuesday’s murder and car-bomb attack in Songkhla, have denied any involvement in the incidents.

The pickup used for the explosion was also found to have been stolen from a retiree, found murdered inside his home in Songkhla province on Tuesday.

“Following the explosion, we dispatched officials to suspicious areas along the shared borders of Songkhla’s Saba Yoi and Thepha districts and Pattani’s Nong Chik district. We have detained three suspects,” Colonel Pramote Prom-in said yesterday as spokesman for the Forward Command of the Internal Security Operations Command Region 4.

According to him, all three suspects have been detained at military camps and are being questioned, but they are denying any involvement in the blast.

“There were two teams for the plot,” the source said.

“The first killed a man and took his vehicle. The other one turned the vehicle into a car bomb.”

The murdered man was identified as 62 year old Amata Samotantawee, a resident of Saba Yoi district.

The source added that the teams must have been very familiar with local routes, because the vehicle used had not been captured on CCTV cameras at any point.

The injured border patrol police members are now in a safe condition.

They were visited yesterday at the Yala Police Hospital by four senior officers.

Thailand’s southernmost region has been struggling with unrest for more than a decade, during which bloody incidents have occurred at times almost on a daily basis. More than 6,000 lives have been lost in the ongoing insurgency. 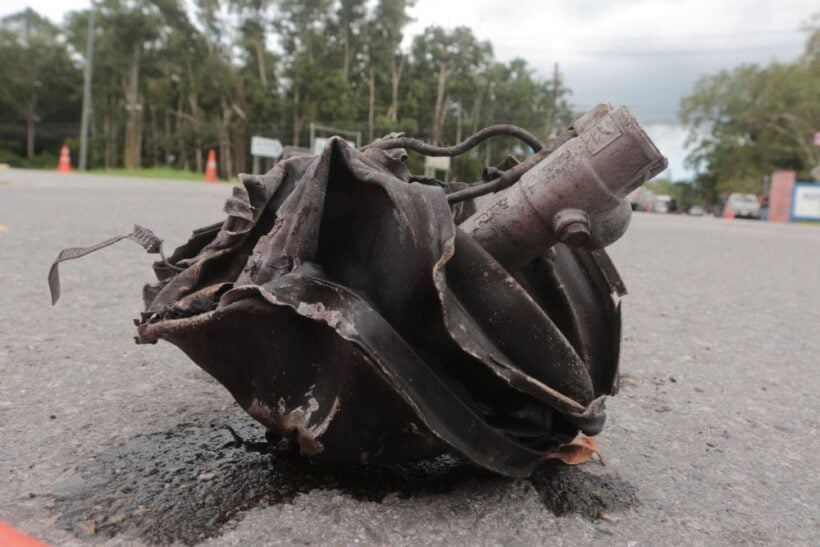 Insurgents murder teacher and use his vehicle as a car bomb