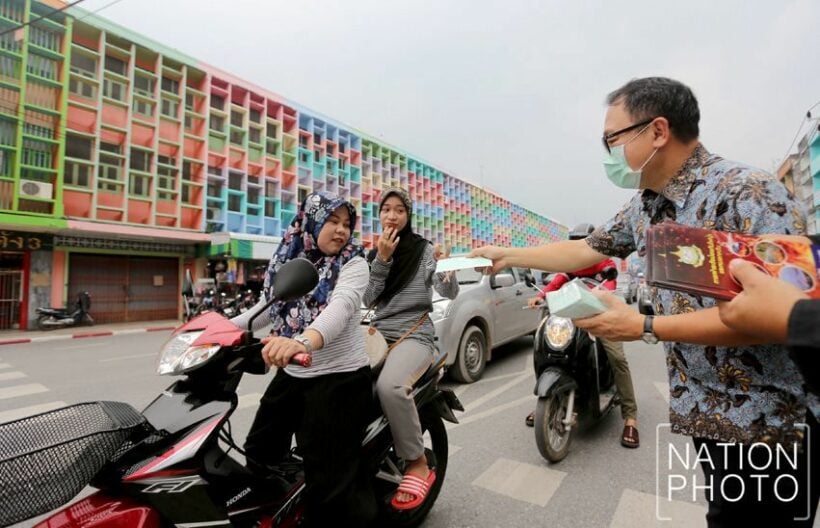 Hat Yai, the main city in Songkhla, has been among the worst hit by the smog engulfing parts of southern Thailand, Malaysia, Singapore and the Indonesian islands of Sumatra and Borneo.

The business district of Hat Yai has been hard hit with PM2.5 particles exceeding the safety standards of 50 (set by the World Health Organisation). But some rain yesterday afternoon provided a short respite. This morning it is up to 158 again. 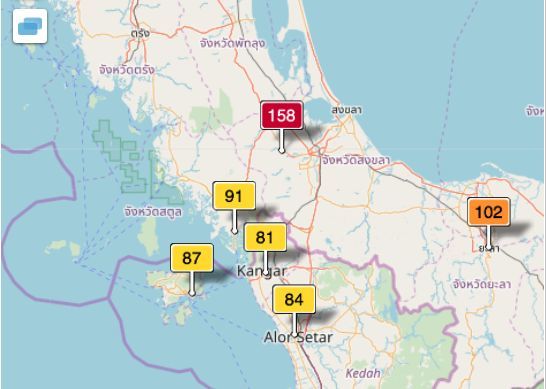 Two other areas facing similarly poor air quality are Yala and Satun provinces, according to Tananchai Wansuk, the chief of the area’s environment office.

“The smog from the Indonesian island of Sumatra is expected to cloud southern Thailand for at least the next three days.”

Meanwhile, measures have been put in place to protect public health in southern Krabi province amid a seasonal recurrence of haze drifting from Indonesia, the chief of the provincial health office said yesterday.

Dr Aphichai Limanont said hospitals of all sizes had been instructed to communicate information about coping with the smog, with those at most risk, such as children, the elderly, and people with chronic respiratory problems are being warned to be especially vigilant.

Aphichai acknowledged that Krabi had witnessed dense smog every year recently, but said the authorities had been able to cope.

The southern Thai provinces struggle perennially with the smoke from forest fires burning on Indonesia’s Sumatra Island and Kalimantan and it reappeared this week in Yala and Songkhla. Malaysia and Singapore have been suffering for several weeks with government environmental officials pointing fingers and trading insults.

Meanwhile, Indonesia’s President Jokowi has acknowledged the problem while 30,000 Indonesian army, firefighters and emergency responders are in the fire zones battling the intentionally-lit plantation fires. 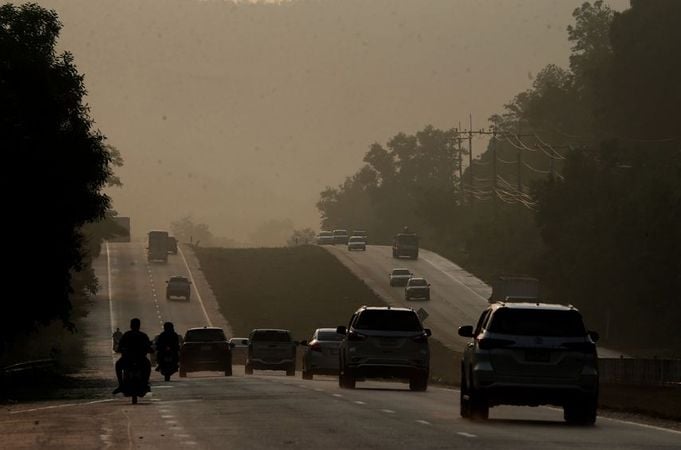 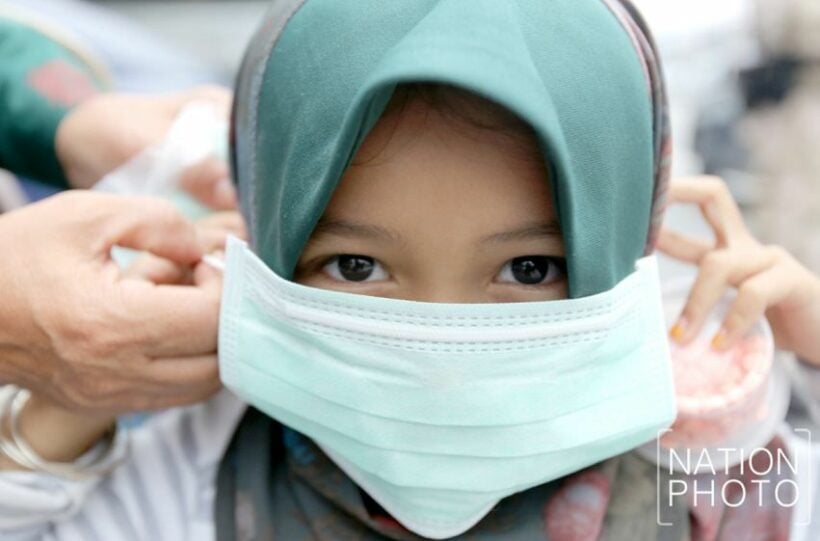 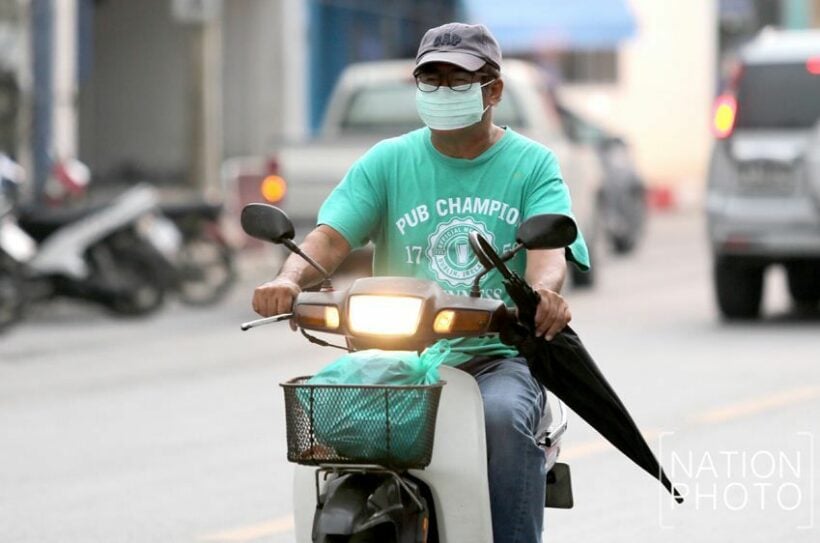 Indonesia’s President Jokowi says he is “embarrassed” by fires