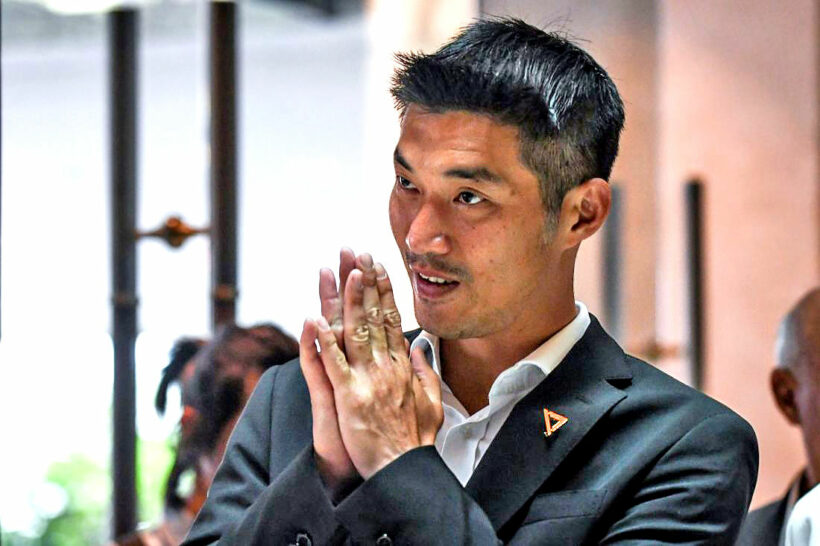 Future Forward secretary-general Piyabutr Saengkanokkul says the Opposition will consider the option of holding another parliamentary debate over the next 3 months.

His statement comes after what was generally considered an unsatisfactory response from the PM and other cabinet members during Wednesday’s debate.

Piyabutr is not ready to let the matter go, claiming the PM’s performance sets a bad precedent for future Thai leaders when it comes to respecting the oath recital requirement.

He adds that he’s not satisfied with the lack of clarity from Deputy Prime Minister Wissanu Krea-ngarm during this week’s debate, accusing him of being deliberately unclear by saying the issue of the oath-taking was a matter between the cabinet and the Monarchy.

For his part, Wissanu says he’s happy with how the debate went, but refused to discuss the Opposition’s threats of legal action against him and the PM, nor would he be drawn on the accusation of involving the monarchy in the oath debacle, which was levelled at him by opposition chief whip Suthin Klangsaeng.