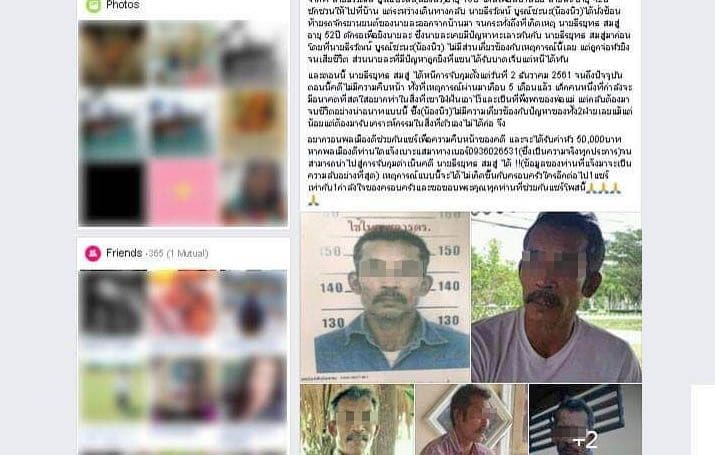 Teerayuth allegedly shot dead the 16 year old Theerawat Burachana during a night ambush on December 2, 2018 in an intended attack on his rival 42 year old Worawat Klabjit.

Worawat at the time was driving the motorcycle with Teerayuth riding pillion. The teenager was an innocent party but received a fatal shot to the head, while Worawat sustained a gunshot wound in his arm.

‘Boonrod’ plucked out of the Gulf of Thailand, 220 kilometres offshore

“Racial profiling and xenophobic” – a rant against Dual Pricing