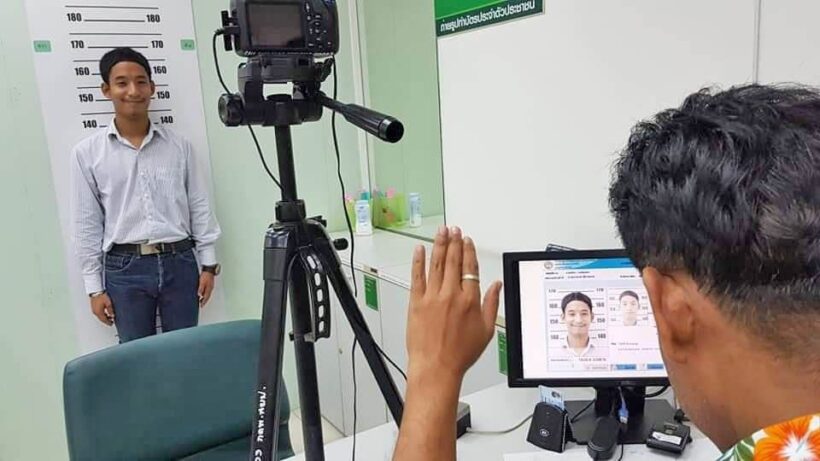 “Rootless” people, born in Thailand but abandoned at birth – so without any Thai identification number or household documents – are now permitted to file for a birth certificates and apply for Thai nationality.

The new laws have been published in the Royal Gazette, effective this week.

The new edition of Civil Registration Act also allows these people to change the names and information to appear on the household documents, although those staying in a house or on land over which they had no ownership will only get receive temporary household documents.

Bangkok’s Sathorn District Office has since issued a Thai national identification card to 18 year old Kittipat who has been under care of the Social Development and Human Security Ministry since he was abandoned at birth at Samut Sakhon’s Ban Phaew Hospital.

The Mathayom 5 schoolboy, who is also a school athlete and marching band member, currently resides at the Mahamek Home for Boys in Sathorn.

“I’m so glad to be granted Thai nationality because, as a stateless child, I would not have been able to continue with tertiary education or work. Now I have Thai nationality, I will study hard to get into a university to study engineering so I can be a lecturer in the field.”

Surapong Kongchantuk, a lawyer who helps stateless and displaced people says he would hold a workshop at the end of May for social welfare administrators and officials so they could help “rootless” children living at centres to apply for Thai nationality.

The full Civil Registration Act can be found HERE. 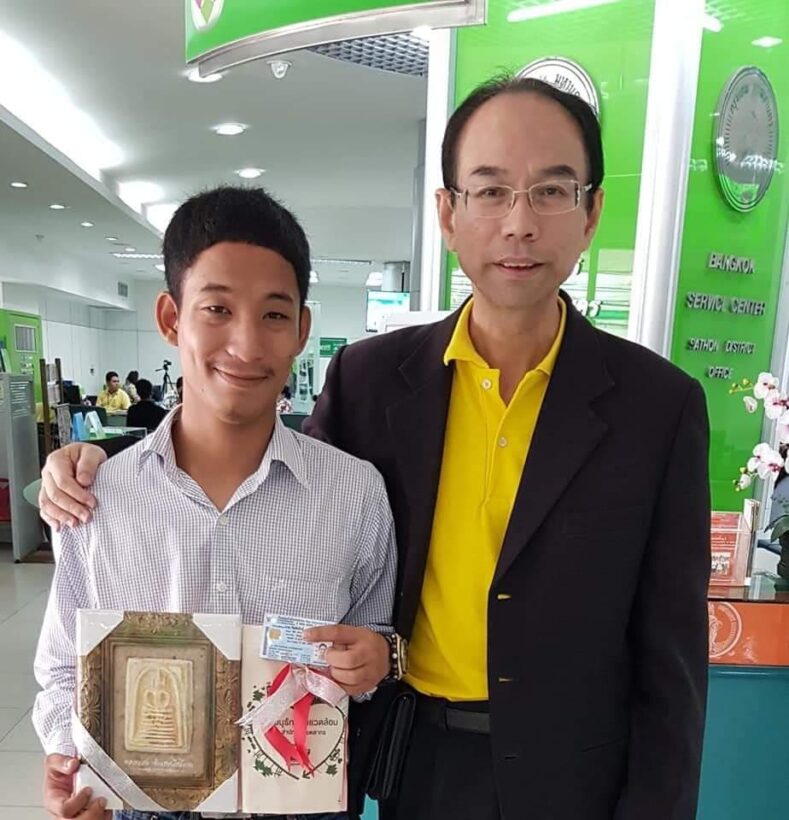