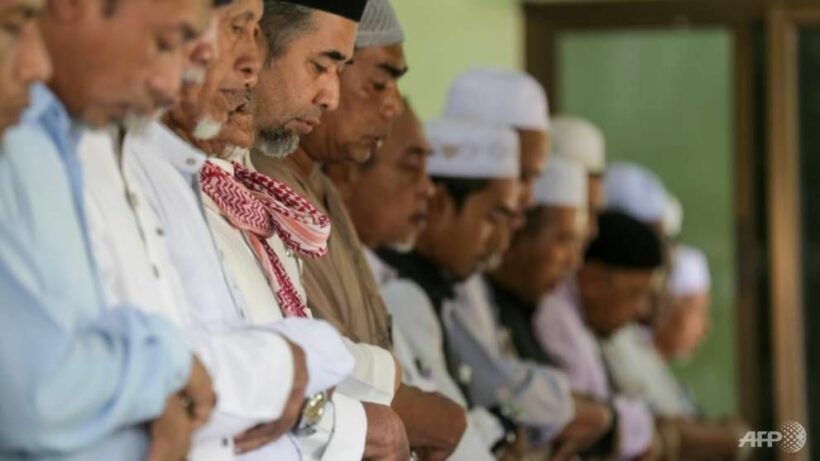 Relatives of 34 year old Abdulloh Esormusor, who died in a Songkhla hospital after falling into a coma whilst being interrogated at a notorious Thai military camp in July, are demanding an investigation. Hundreds of people attended the funeral of Abdulloh in Pattani yesterday.

“The death of Abdulloh Esormusor is an important test case for the Thai government on whether it is willing and able to address serious rights violations in military detention”.

For their part, the Thai military says it had appointed a panel to fully investigate accusations of torture in the case. They’ve rejected allegations of torture and say the public should wait for the outcome of an official inquiry. But the dead man’s cousin Mohammatrahamat Mamu voiced his doubt, according to Reuters.

“There has been no progress in the inquiry so far and we want transparency about what happened.”

In a letter to Thai PM, Abdulloh’s family pleaded for justice and denied that Abdulloh had any links to insurgent groups.