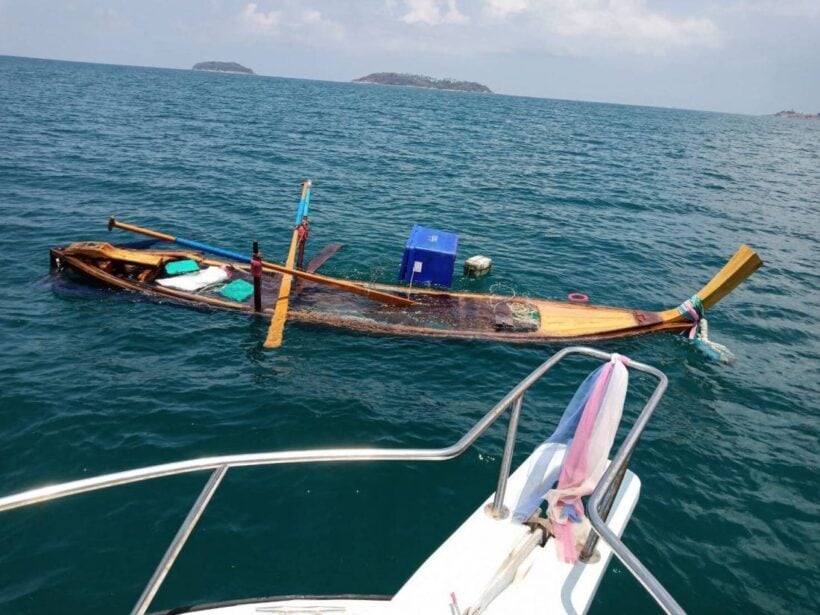 Relatives of a seriously injured fisherman have filed a report with the Chalong Police relating to an Italian expat who was allegedly helming a boat that collided with a long-tail fishing boat yesterday off Rawai, Phuket.

Emergency responders were notified of the accident near Koh Bon off Rawai at 10am yesterday.

The injured fisherman is 45 year old San Malee, who sustained injuries during the incident and was taken to Chalong Hospital and later transferred to Vachira Phuket Hospital.

Mr San was on the fishing boat near Koh Bon when his wooden boat was hit 64 year old Jojo Nastri’s vessel. Mr Nastri is an Italian expat . Mr San was thrown off his fishing boat as a result of the collision.

The relatives of Mr San has already filed a report to the Chalong Police to take action against the Italian expat. Police are also Mr Nastri to present all permits and documentation proving the legality and registration of his vessel.

The collision is the only reported marine incident during the Songkran ‘seven days of danger’ reporting period. 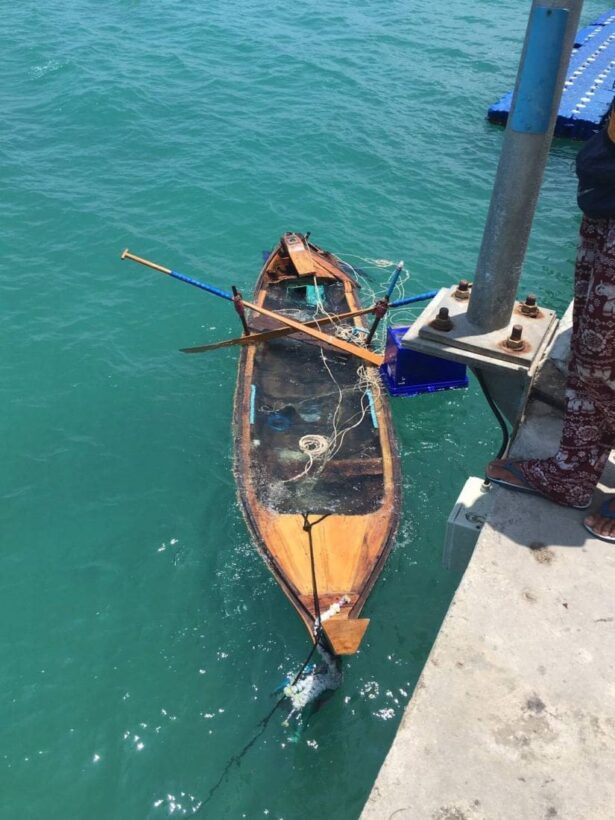