A mechanic. whose head had been injured, was found dead on a boat in Chalong last night. Chalong Police were notified of the incident at the Chalong Pier at 7.20pm last night

Police and emergency responders arrived to find a body of a man who was later identified as 30 year old Wanchai Yuttasang from Nakhon Si Thammarat. The man was the boat’s mechanic.

His head was still lying on the boat engine’s propeller shaft. Severe wounds were found around his head, shoulders and neck. The man’s blood was splattered on the floor. There were no signs of a struggle found on his body. His body was taken to Vachira Phuket Hospital.

Pohnchai Manyuean, a member of the boat’s crew, told police that at 5.30pm the boat carrying 32 Chinese tourists was heading back from Koh Racha. While the boat was at Koh Hey, Khun Wanchai went down to check the boat’s engine. About 50 minutes later the man hadn’t emerged from the engine area. Pohnchai says he went down and discovered the man’s body.

Police speculate that Khun Wanchai may have slipped and knocked his head on the boat’s propeller shaft which was spinning. Oil was found on the floor of the area where Wanchai had been working. 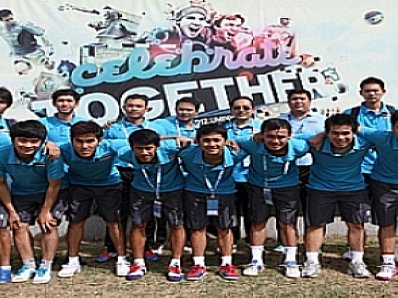 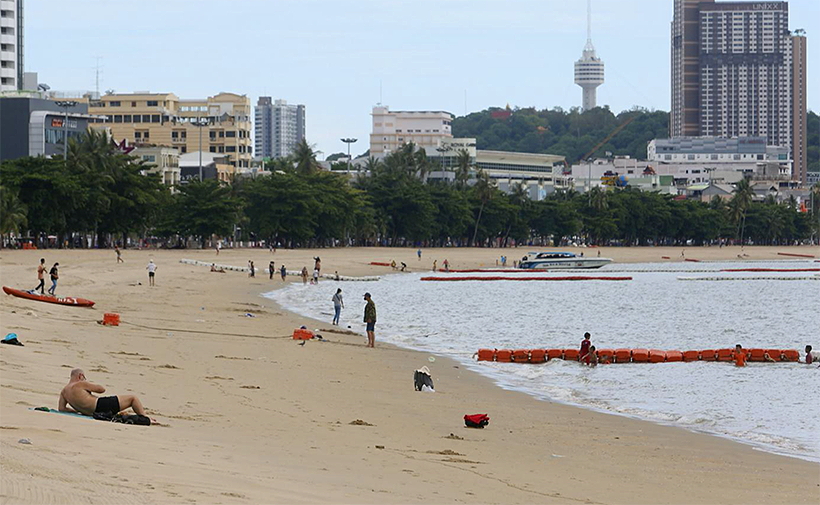 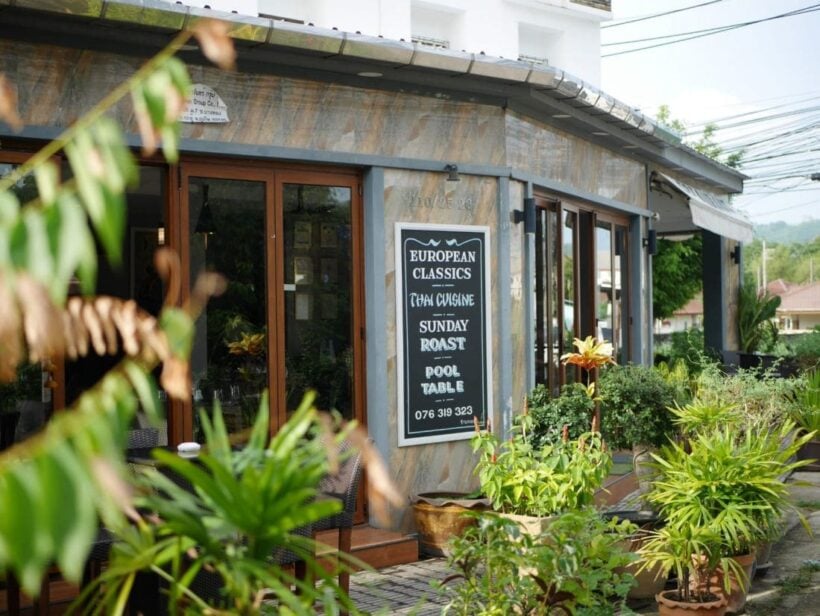 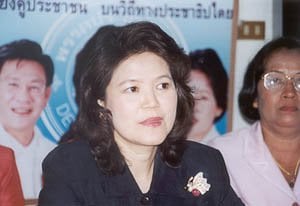 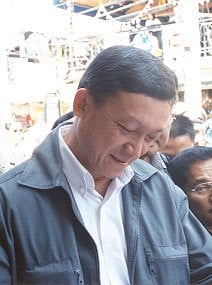