A Burmese man has been stabbed to death whilst drinking alcohol with friends in Thalang last night. Police are investigating to identify and prosecute a suspect.

The Thalang Police were notified of the incident at a worker camp in the Panason housing estate on Bang Jo – Khao Lan Road in Thalang at 11.30pm last night

Police and emergency responders arrived to find the body of a Burmese man, aged around 30 years old.

Stabbed wounds were found around his chest. There was blood all over the floor. Nearby they found empty bottles of alcohol. His body was taken to Thalang Hospital.

According to other residents of the camp, the Burmese man was drinking with his friends. One of them says that they were all drunk but that he didn’t kill his friend.

Police are continuing their investigation to identify the killer. 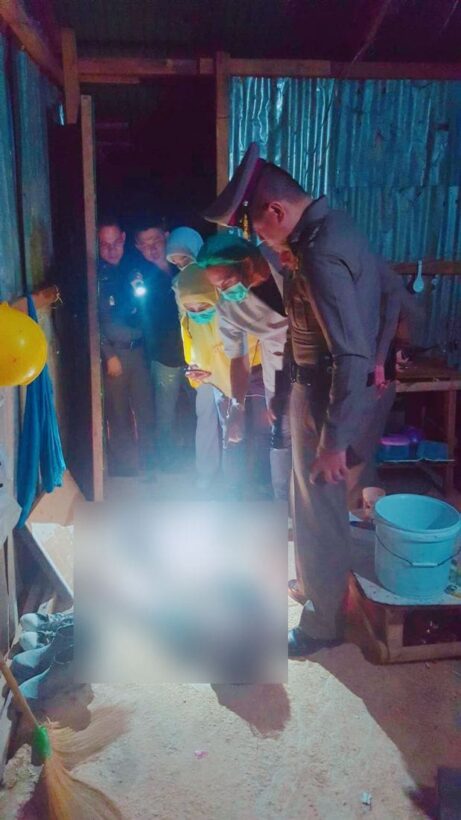 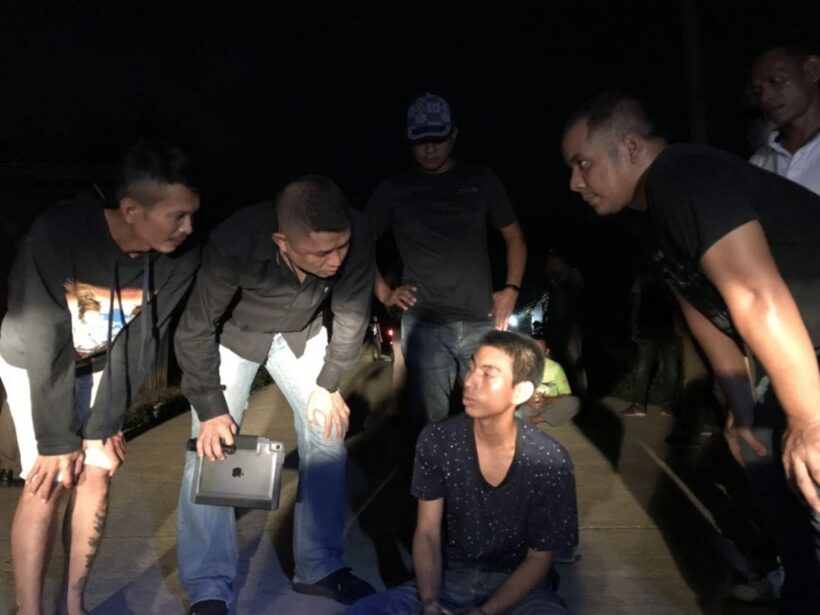 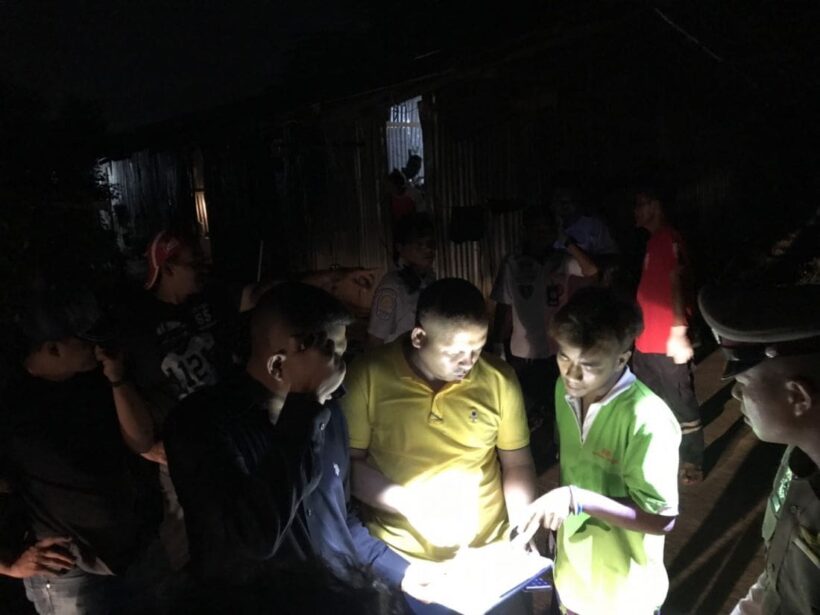 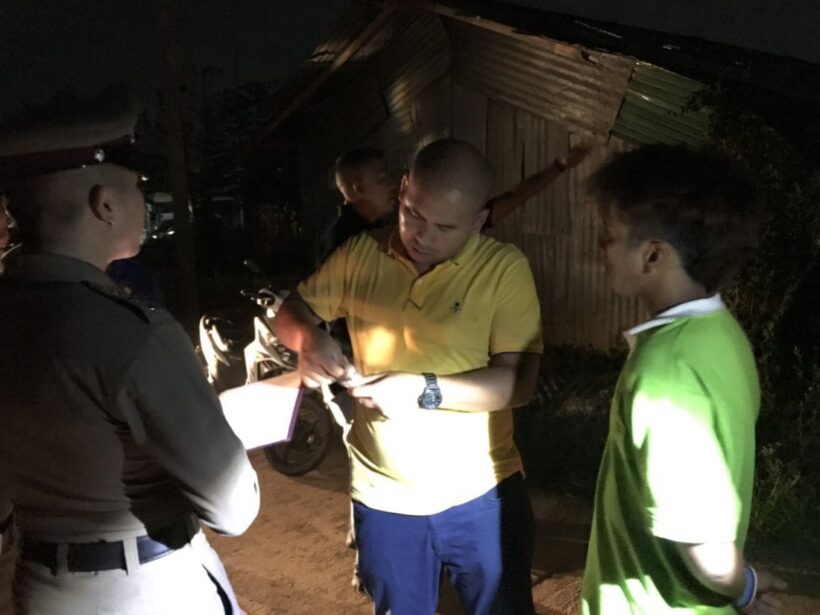 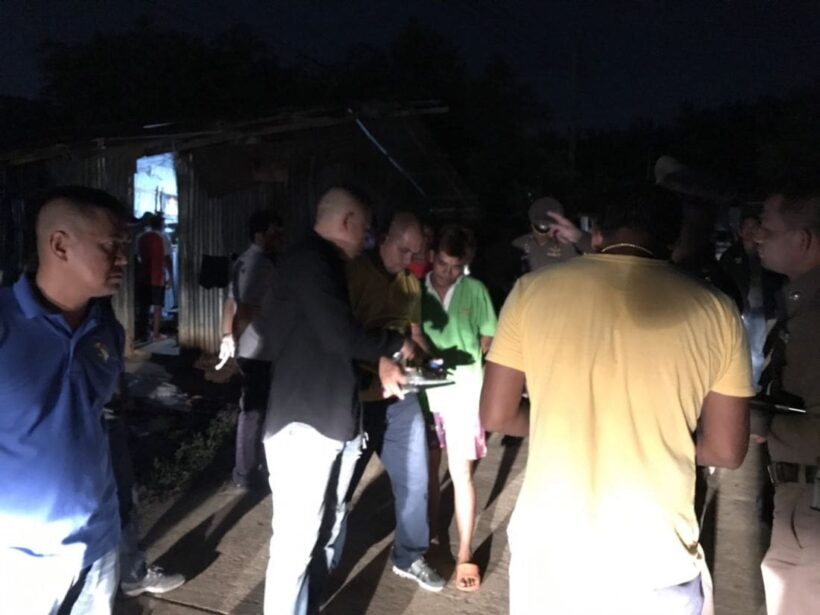