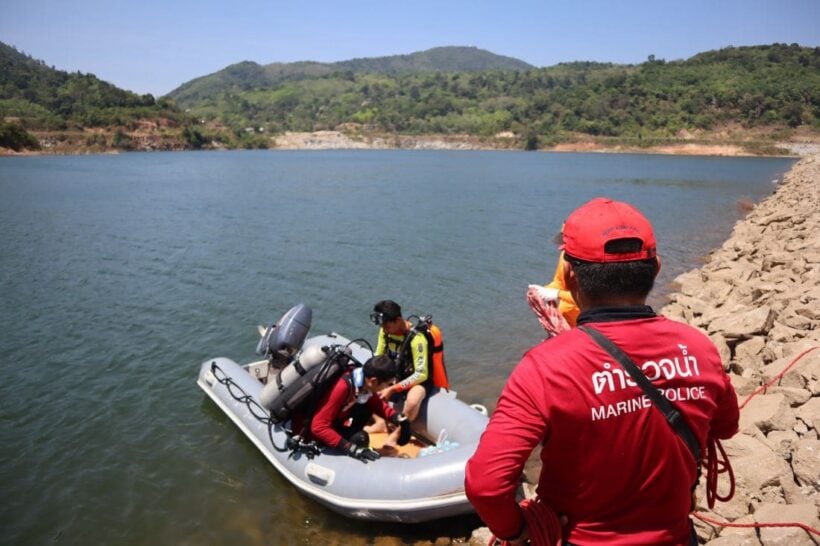 The body of a Burmese man, who had been missing since Sunday night, has been found.

Two Burmese men were swimming in a lagoon in Chalong late on Sunday afternoon. Searching was stopped at midnight on Sunday and resumed yesterday.

Searching continued yesterday from noon. At 6.45pm the body of the Burmese man was found lying face down at the bottom of the reservoir which was 13 metres deep.

His body was taken to Vachira Phuket Hospital for an autopsy. 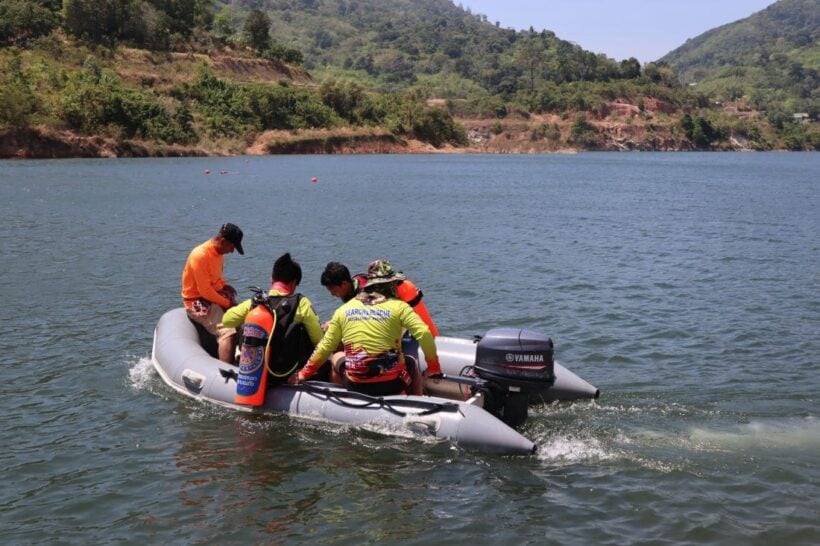 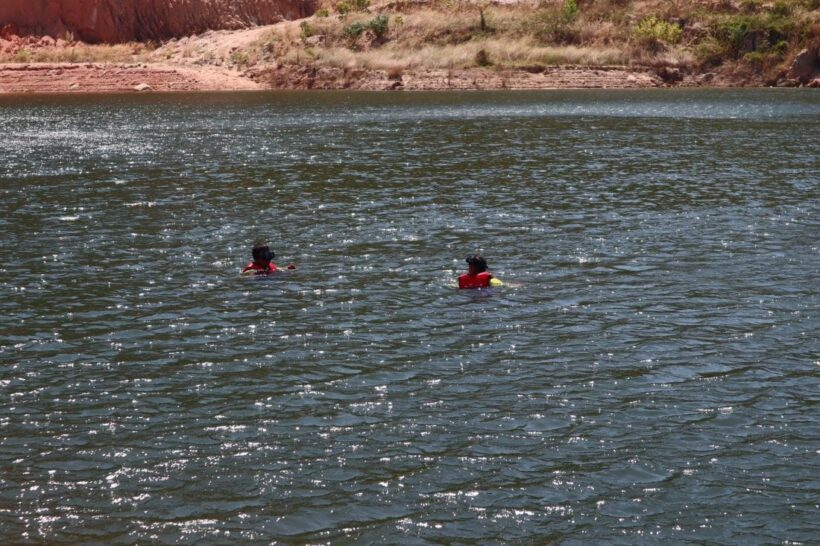