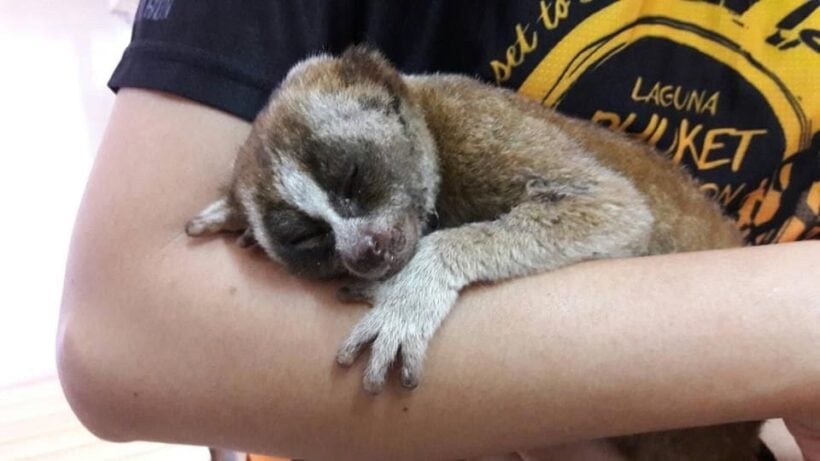 The Department of National Parks, Wildlife and Plant Conservation reports that the head of Khao Phra Thaeo Non-Hunting Area, Pongchart Chueahom, has checked in to see the progress of a baby flying lemur and injured slow loris which are being treated at the Department’s wildlife facility.

“They are both healthy and the Loris is recovering well. They will be released into the Khao Phra Thaeo Non-Hunting reserve in Thalang when they are able to fend for themselves.”

In the case of the baby flying lemur it has many months ahead to grow and learn ‘lemur stuff’ without its mother.

Khun Pongchart reports that the baby flying lemur was left by its mother after she gave birth two weeks ago in Kamala.

The injured slow loris was found near Layan Beach last week by staff of a local hotel. 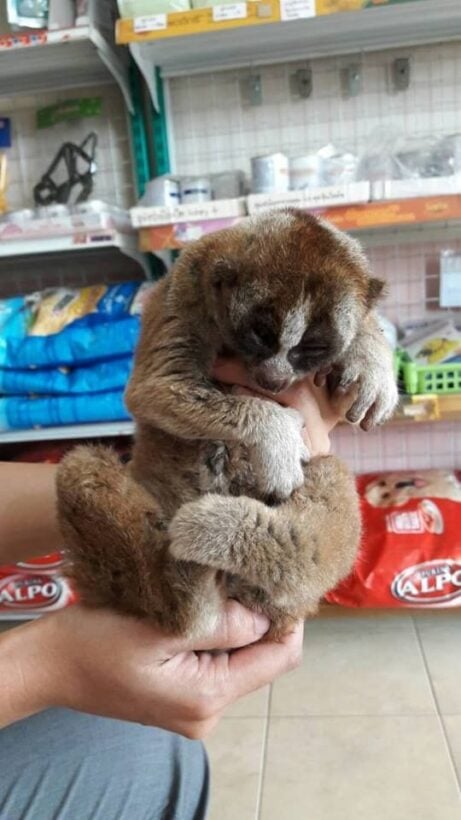 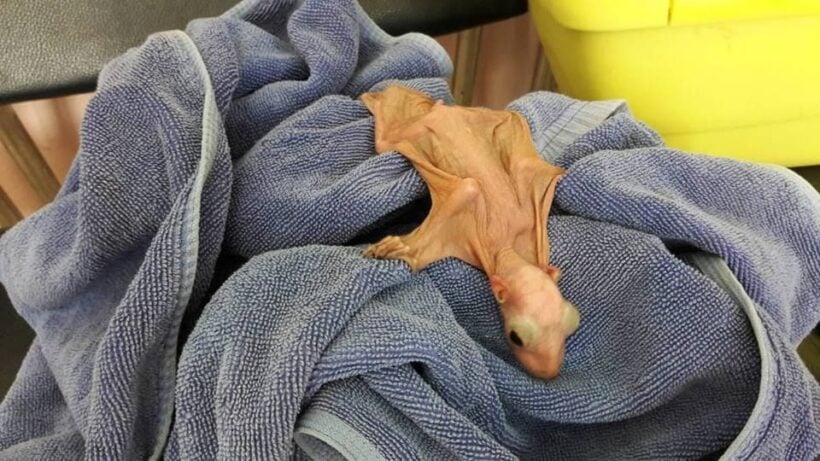 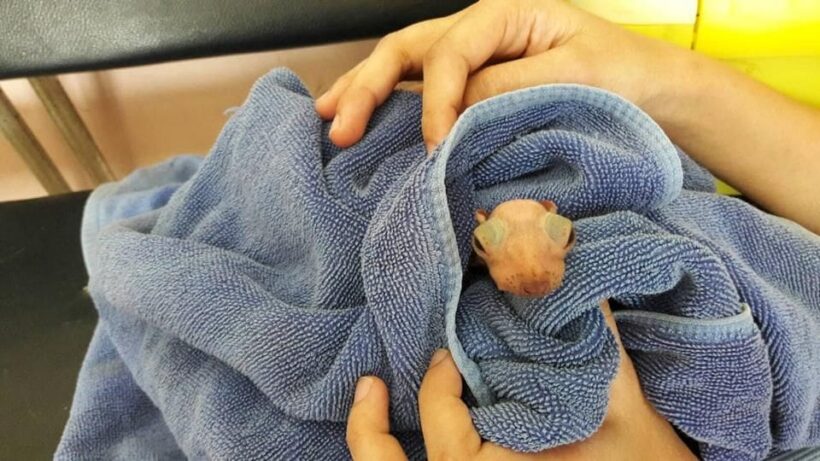 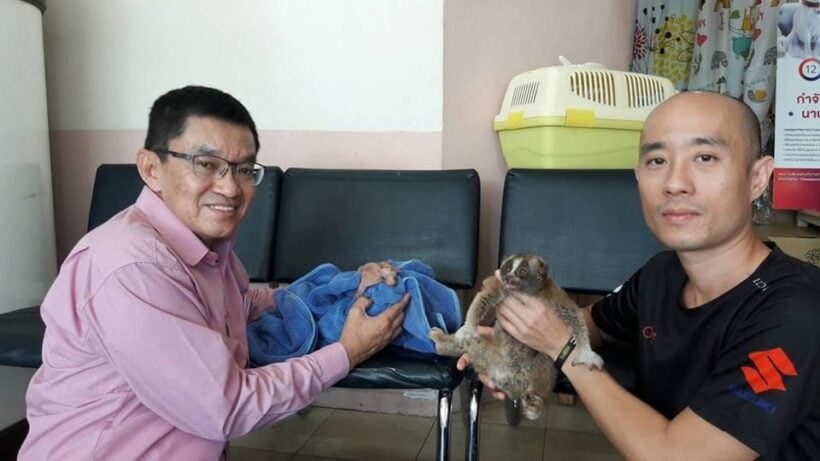 Motorbike driver dies, another person injured after car driver slams into them

Woman crushed under a truck, two others injured, truck speeds away, Kata Hill