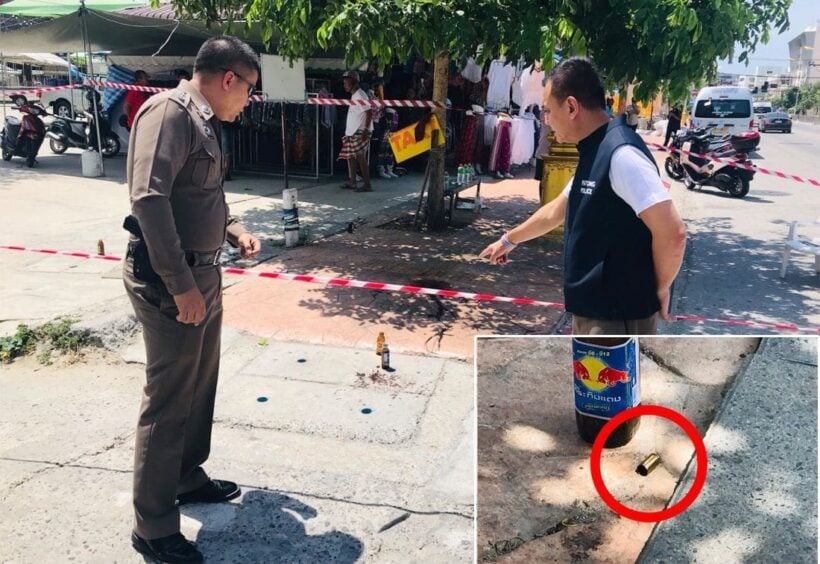 The taxi driver who allegedly shot dead a fellow driver in Patong last week has surrendered himself to Patong police.

Read more about the the shooting of the Patong taxi driver HERE and HERE.

Read more the issuing of the arrest warrant HERE.

Yesterday Paradon surrendered himself to Patong Police where he is facing a murder charge and carrying a gun in public.

Paradon reportedly said nothing to police other than saying he will speak to the court during his hearing. 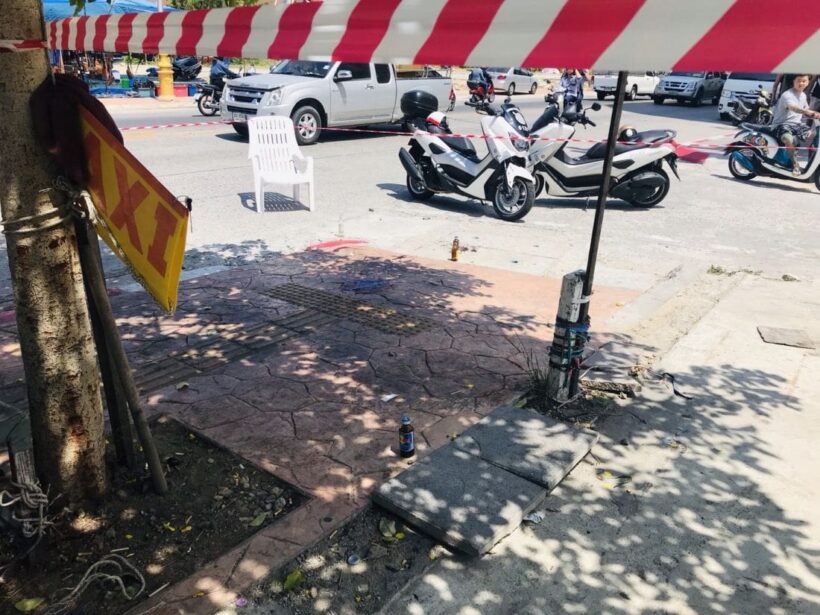 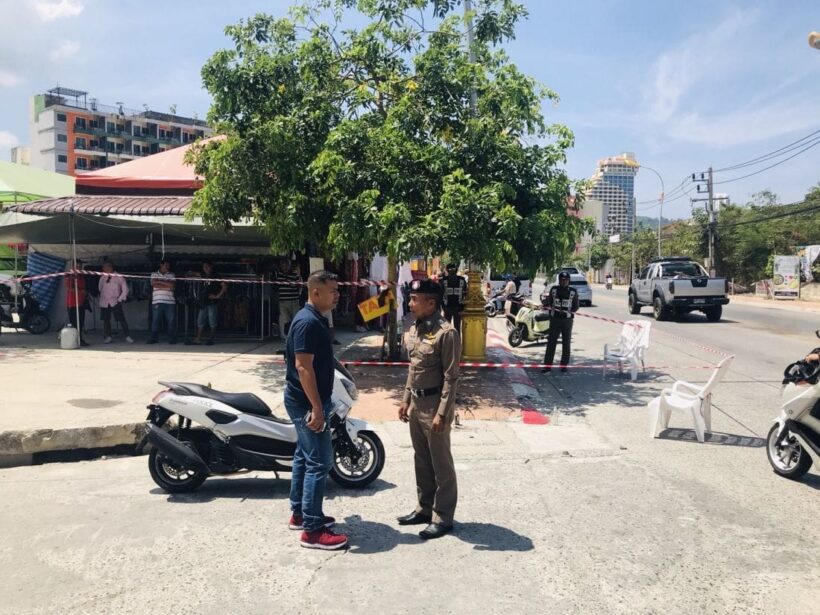 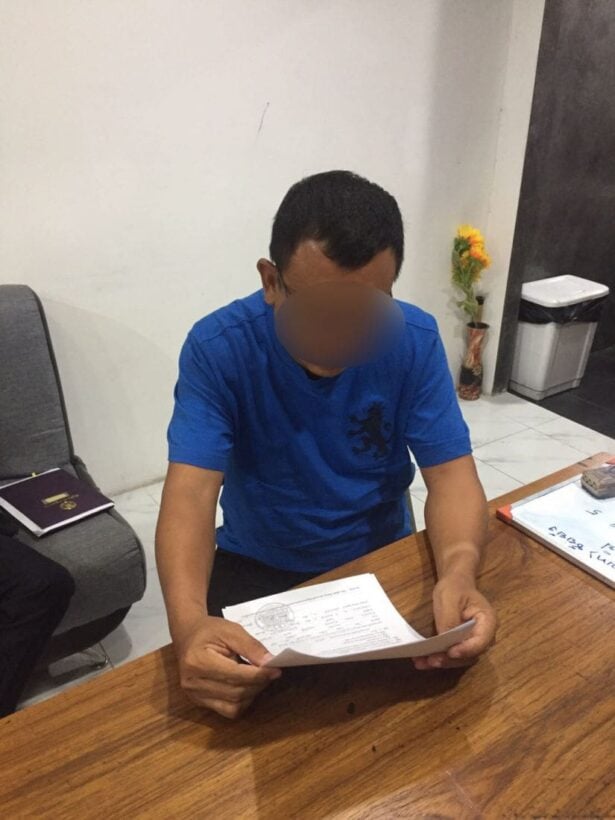 Water shut offs to hit parts of Patong, Kata and Karon for a week