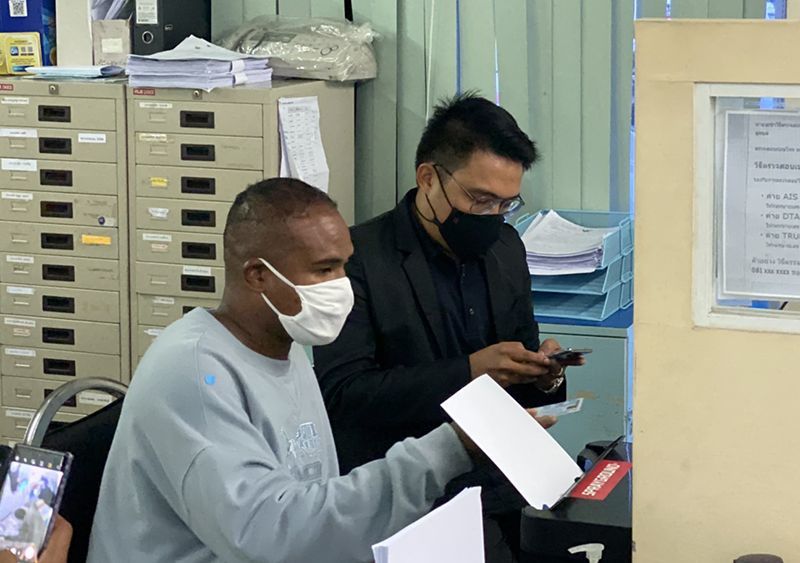 Celebrities at 10 paces. Police are investigating reports of a half-Thai ‘celebrity’ who has reported being hit in the face with a bottle at a nightclub in Pattaya. Thai media reports say that Jirat “Hiso Champ” Petnunthawong attacked openly gay 33 year old Rusameekae Fagerlund in a fit of jealousy. Jirat told police that he saw Rusameekae talking to his celeb girlfriend, Raknapak “Namwan” Wongtanatat.

Rusameekae claims he was assaulted by Jirat at the venue last Wednesday evening. Rusameekae later filed an official complaint with Pattaya City Police on Saturday. Pattaya police commented that Khun Rusameekae, together with his lawyer, provided additional testimony to them about the incident.

“We’re continuing to investigate and gathering more witnesses as he pursues the case.”

Rusameekae’s lawyer Paisit Chakranont says that Rusameekae intended to pursue legal action against Jirat. Rusameekae has stated that he will post more thoughts on the matter this Wednesday.

Rusameekae, who has Senegalese, Thai, and American ancestry, is a talk show host and actor who was born in Chiang Rai and grew up in Thailand and Sweden. He married his longtime partner in Sweden in June last year.

“Let me tell my side of the story. I must apologize to Khun Rusameekae for what happened. I did it out of haste and misunderstanding. I would like to take sole responsibility and blame.”

Khaosod English says that Jirat is nicknamed “Hiso Champ” in Thai paparazzi and celebrity media for his “high-flying lifestyle and constant coverage” in the media of romantic involvement with other ‘celebrities’. Jirat is the son of Chiang Mai hotel chain owner Worachat Petnunthawong. His mother Umpaipan Pankongcheun runs an aviation equipment company.

For his part, Rusameekae touts himself as the host of the “Dress My Love” show on Channel 3 and YouTube and owns the “Buay Rusameekae” brand of pickled plum, tamarind, banana, pineapple, and mango snacks. 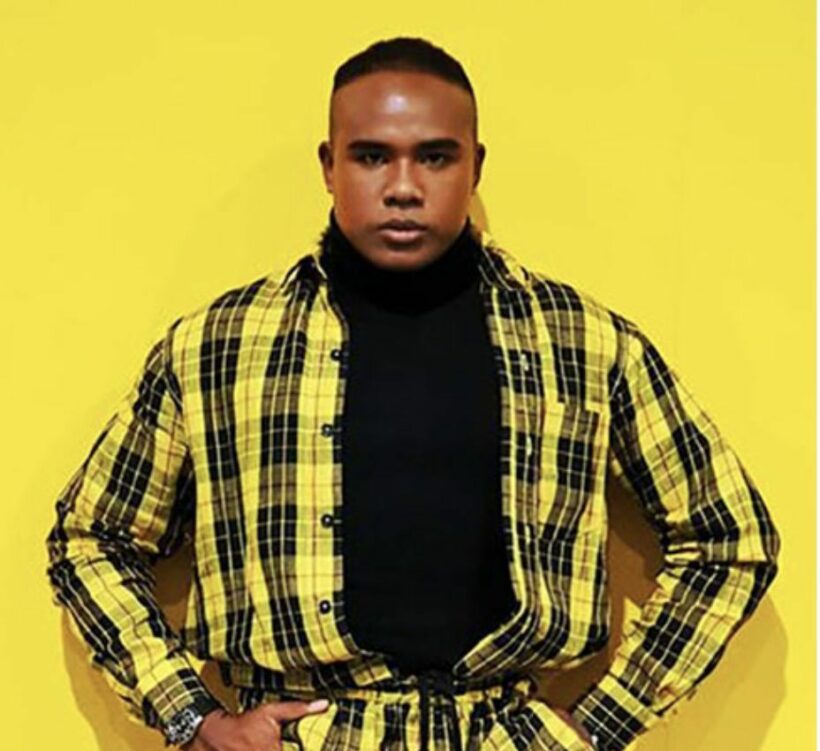 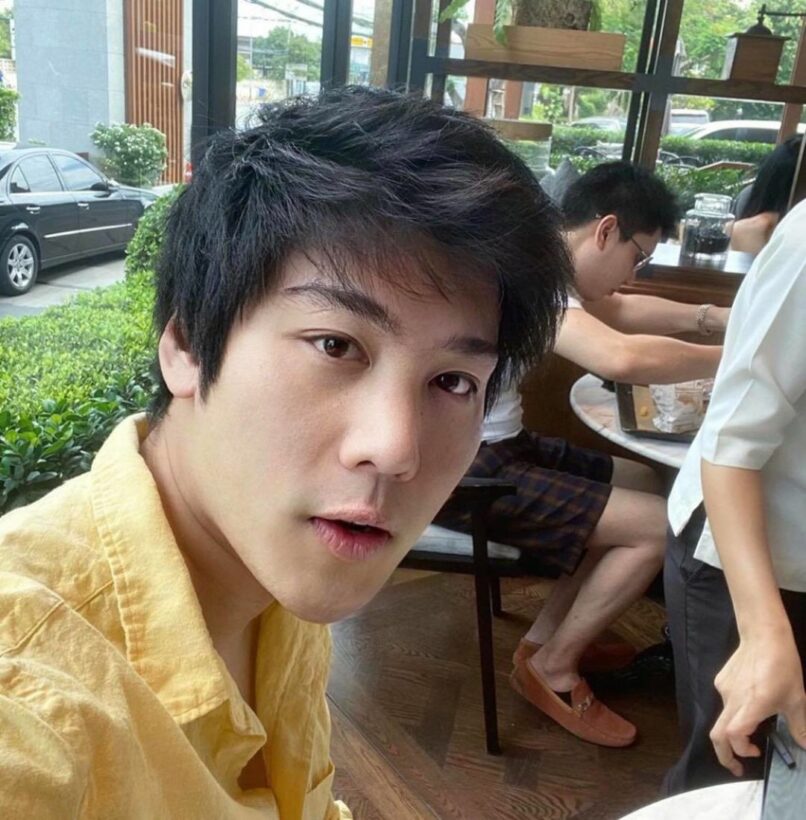