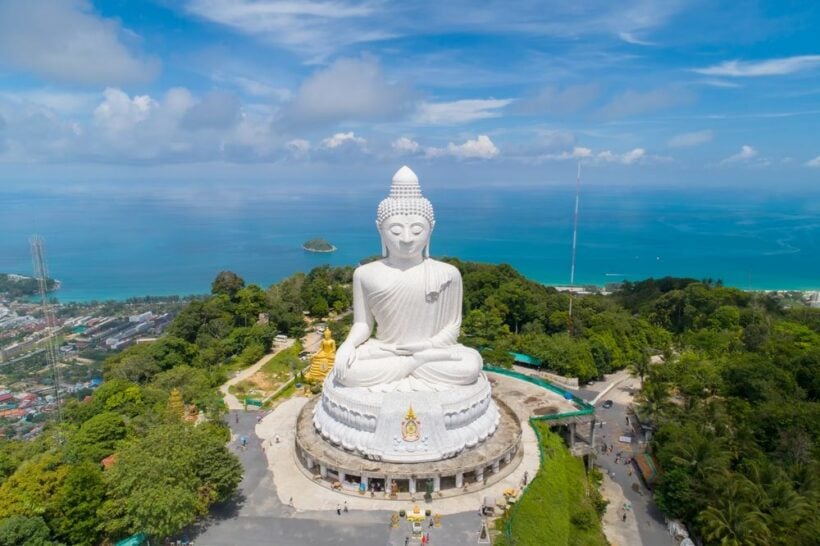 The Minister of Tourism and Sports has rushed to reassure Phuket locals who have voiced concern over a tentative plan (now postponed) to re-open the province to foreign visitors. Minister Pipat Ratchakitprakarn says there may have been some miscommunication, as he reassured Phuket residents that they would not be forced to accept any tourism plan.

The minister, along with a full ministerial entourage, visited the island over the weekend, on the directions of the Thai PM, to evaluate the mood of local communities on the re-opening of Phuket under the much-publicised “Phuket Model”.

He was speaking as officials met with business owners and tourism representatives in Phuket to discuss the future of tourism on the island. Various plans for re-opening have been put forward in recent weeks and then dropped again. Pipat spoke with business representatives in Patong, inviting them to share their views on foreign tourists being allowed to return under strict conditions, including Covid-19 testing and 14 days’ mandatory quarantine.

He says most people are comfortable with the idea, but a number of people have raised concerns, saying the government should focus on Thai tourists to avoid a resurgence of Covid-19. The country has just recorded its first locally-transmitted case in over 3 months, with a Bangkok DJ testing positive after being imprisoned for drug offences. However, it’s understood the man has no recent history of overseas travel.

A meeting of around 100 was held on Saturday at a Patong Beach Road restaurant involving local luminaries, officials and tourism operators. They voiced their fears for the future of local tourism, especially along the touristy-west coast of Phuket which has been severely affected by the impact of government lockdowns and border bans.

Phuket locals also shared their fears about the virus saying the government should put any foreign tourism plan to a local referendum to ensure it has majority support. They are also calling for a subsidy of 10,000 baht a month for local businesses, a moratorium on debt repayments for between 1 – 3 years, and the option of soft loans for 5 – 7 years.

The meetings also turned into a grab bag of random local causes. Residents also want work carried out on Patong Hospital, as well as a general upgrading of the Phuket’s healthcare system, to ensure it can cope with a resurgence of the virus. Other suggestions put forward were developments in education and city planning, free Wifi, and requests to extend the closing time of entertainment venues to 4am (a campaign that’s been going on for half a decade).