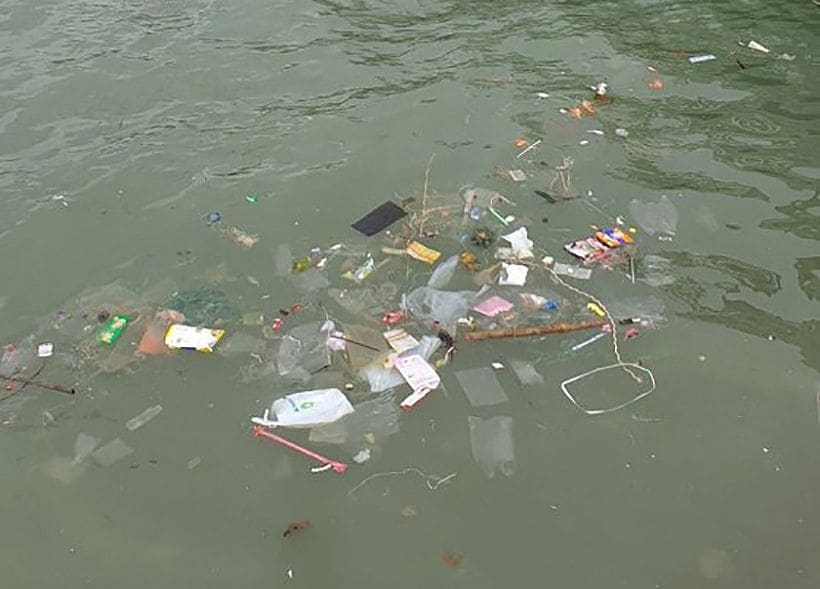 Ever on the look-out for local environmental catastrophes, Sophon Cable is reporting that Pattaya authorities were doing little to assist in the picking up of trash and debris floating around the busy tourist departure pier.

Local Pattaya media had been contacted by many tourists, according to Sophon Cable, complaining about the state of the Bali Hai port, where they had seen “tonnes of trash floating in the sea”.

“The situation is dire and the authorities should pull their fingers out,” said Sophon Cable.

“The damage to the image of tourism at the resort was immense.”

They reported that the rubbish floating in the water around the pier was just metres away from a sign warning of 2,000 baht fines for littering. 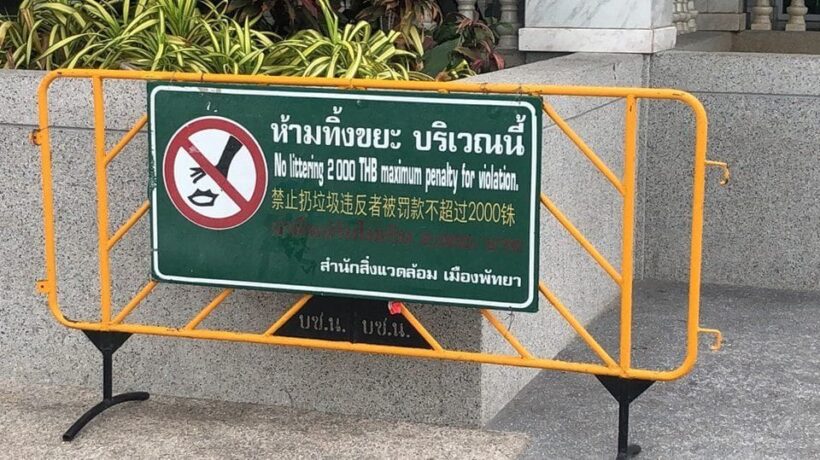 Pattaya golf course not ashamed of their dual-pricing