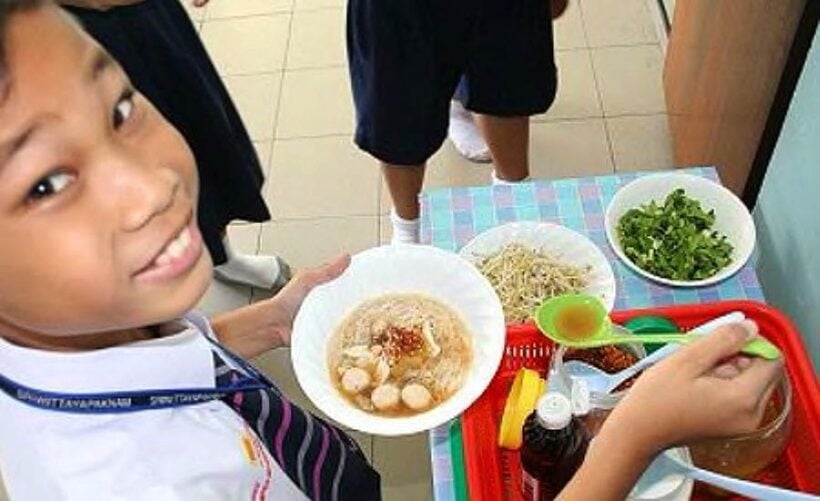 “Meat balls and sausages used in student lunches were also found to be contaminated with borax and formalin.”

A major study has been released researching contaminants in vegetables used in the state-sponsored school lunch program. You’d hope that the lunches were fresh and nutritious, right?

Instead, they were dangerous.

Vegetables and fruits found in lunches for students under the government’s free lunch program are almost 100 percent contaminated with pesticides and 99 percent of the urine samples from students and teachers in four provinces were tested with organophosphate, a deadly toxic pesticide that can attack the nervous system.

Thai PBS reports the the Thai Education Foundation secretary-general Marut Jatikate said that the most alarming findings appear to be the organophosphate residue found in 99 percent of the 436 urine samples from students and teachers in the four provinces.

He said that the tests this time focused on two chemicals – organophosphate and pyrethrum – but they should have covered more toxic chemicals.

Besides the unsafe fruits and vegetables, Mr Marut said meat, meat balls and sausages used in student lunches were also found to be contaminated with borax and formalin. 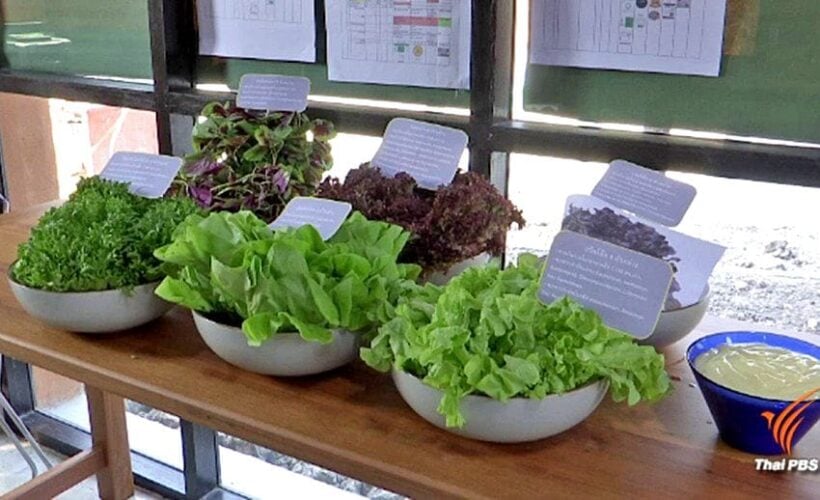 CoolSculpting: What is it and why is it so popular in Thailand?