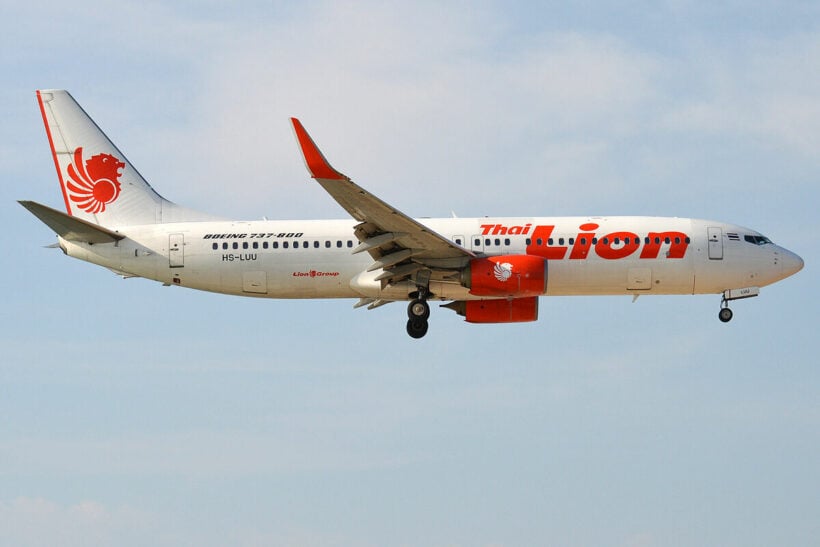 After a Boeing 737-800 crashed in China, killing all 132 passengers on board, Thailand’s aviation officials have urged five Thai airlines to conduct thorough safety inspections of their 26 Boeing 737-800 aircraft. Leading domestic airlines, including Nok Air and Thai Lion, must obtain a Certificate of Airworthiness for all operational 737-800s, according to the Civil Aviation Authority of Thailand.

China Eastern Airlines and its subsidiaries immediately grounded 223 Boeing 737-800s to undergo safety inspections before flying again following the crash of flight MU5735. Investigators searching the wreckage have found two black boxes which contain flight data and voice recordings from the cockpit, which will give investigators some clues as to why the aircraft suddenly plunged from cruising altitude.

The Boeing 737-800 is known as the workhorse in commercial aviation and is well-trusted with a good safety record. Not to be confused with the aircraft’s successor, the Boeing 737 Max 8, which has a flight stabilising programme that is said to have caused the crashes in Indonesia and Ethiopia, killing 189 and 157 people respectively.

CAAT has asked Nok Air, Thai Lion Air, K-Mile Air, Thai Airways and Thai Summer Airways to conduct a thorough inspection of their 26 Boeing 737-800 aircraft. All operational aircraft must obtain a Certificate of Airworthiness and immediately notify CAAT if they find any technical problems are with the planes, according to Suttipong Kongpool, director-general of CAAT.

Thai Airways released a statement on Friday to notify the public that the airline does not fly any Boeing 737 commercially. The company has four aircraft models in service for commercial flights: Boeing 777, Boeing 787, Airbus 350 and Airbus 320.

Soidog
Another piece of BS from Thai authorities. Without any specific additional checks specified, these aircraft will undergo their normal inspections. It’s utterly ridiculous how these people continue to get publicity for their mindless comments. Ministry for Health - Check yourself …
HolyCowCm
Its' so nice that they are so proactive. I bet they enlisted someone's clairevoyant to know what happened on the China aircraft.
WR2
Inspect them for suicidal pilots?

AdvocatusDiaboli
4 hours ago, WR2 said: Inspect them for suicidal pilots? There is an art, it says, or rather, a knack to flying. The knack lies in learning how to throw yourself at the ground and miss. - may need to…

Soidog
Why doesn’t the PM just “Instruct” or “Order” Thai Airways not to crash any aircraft. That should work shouldn’t it?