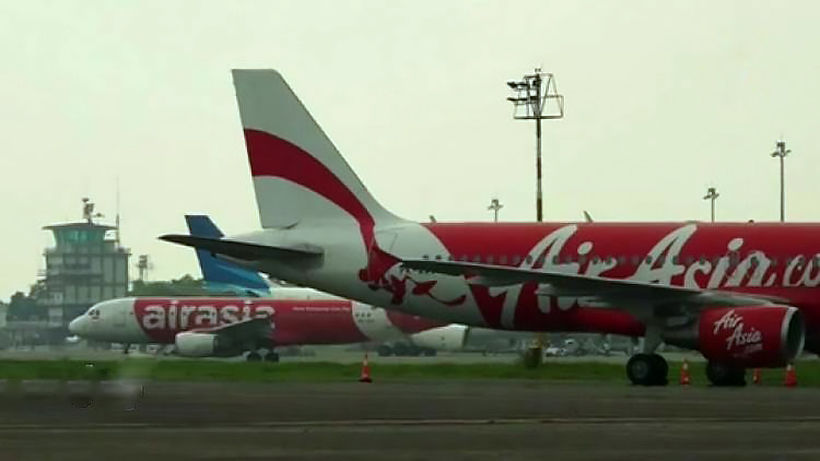 Thai Airways and Thai Air Asia are both taking steps to prevent any possible spread of Novel Coronavirus pneumonia through tourist arrivals from Wuhan, the source of the outbreak. Thai Air Asia, which operates two daily flights to Wuhan from Bangkok and one from Phuket, suspended services yesterday. Meanwhile Malaysia-based Air Asia, has also suspended scheduled flights to and from Kota Kinabalu to Wuhan.

Passengers who have already booked these flights will be able to seek refunds before February 15, or change their bookings to other cities in China at no extra charge, depending on seat availability.

A spokesperson for Thai Airways says the national carrier has also adopted preventive measures to maintain confidence among passengers and Thais concerned about the spread of the virus beyond the shores of China. The measures include cabin cleanliness, thermal screening of passengers before boarding, observation of unusual symptoms of passengers while onboard and the use of face masks and gloves by  cabin crew. AoT airports in Thailand are also routinely screening passengers as they disembark flights from China.

At the same time, China has introduced unprecedented measures to curb the spread of the Coronavirus, basically placing Wuhan, a city of 11 million, on lockdown. Steps include suspension of all public transport, long distance coaches and outbound traffic at airports and railway stations. Highways have also been sealed off.

“Without a special reason, city residents should not leave Wuhan,” the city’s special command centre to combat the virus said today. Hours later, state media in neighbouring Huanggang, a city of six million, announced it was also placing the city on lockdown. Residents are required to wear face masks in public and are not allowed to leave city without approval.

China’s National Health Commission announced today as of yesterday Thursday January 23, the number of  patients infected with the Novel Coronavirus  had risen to 830, while the death toll from the virus had risen to 25, according to Al Jazeera.