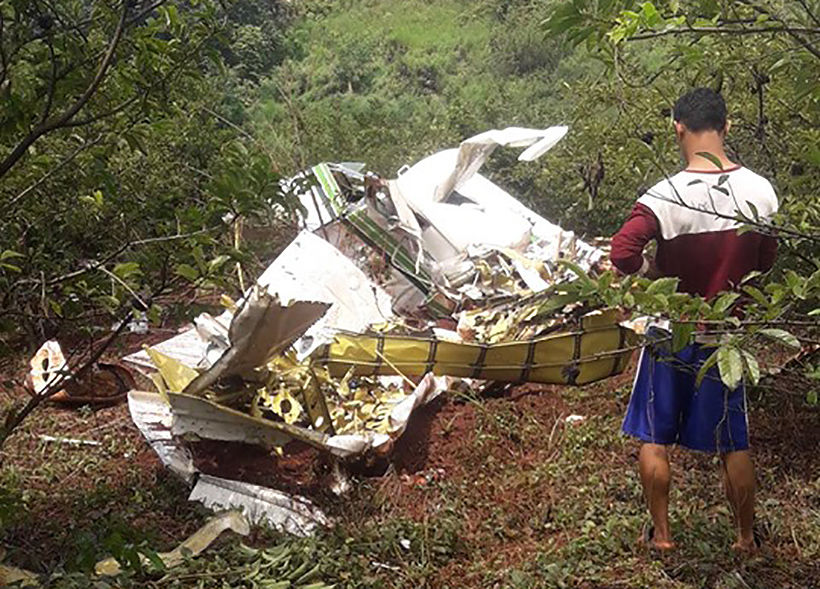 The Thai Department of Royal Rainmaking and Agricultural Aviation have reported that a “Caravan” aircraft crashed in Kanchanaburi at 10.10am this morning during training exercises, killing the two occupants.

Both the instructor, Captain Tarun Amanan, and trainee pilot, Suksan Chongsatientham, were found dead. The aircraft was crumpled and unrecognisable when found by villagers.

The plane was a 1970 model and crashed in the Sayuk district, south-west of Kancahanaburi province, in western Thailand. The planes were carrying chemicals that are believed to have exposed some time before the plane crashed. The identity of the chemical has not been revealed by investigators at this stage.

Investigators are also checking reports of poor visibility at the time of the flight. 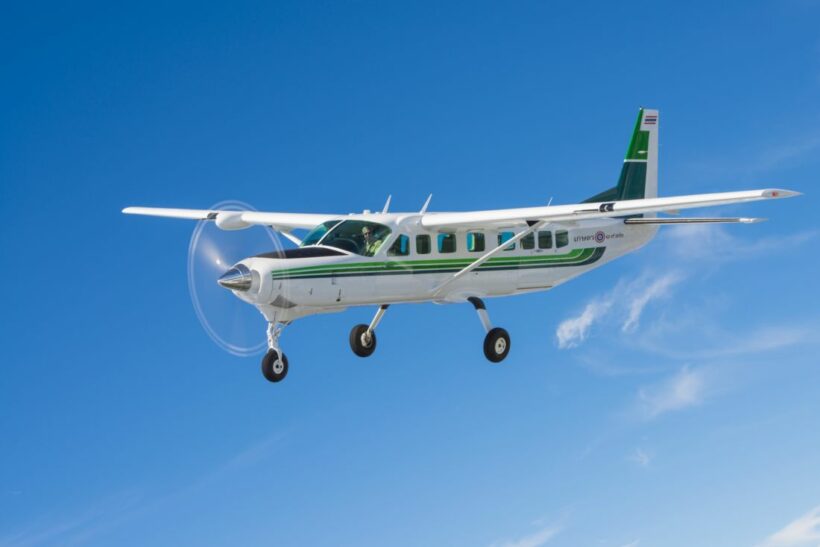