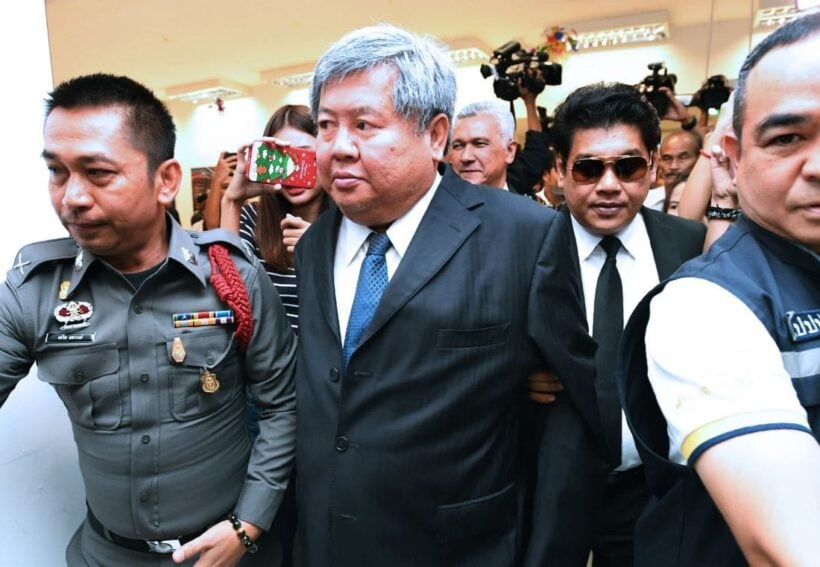 The verdict in the “black leopard” poaching case against construction tycoon Premchai Karnasuta and three associates is set to be handed down on March 19. Final arguments were heard today in the court in Kanchanaburi province, north-west of Bangkok.

Premchai, the president of listed construction giant Italian-Thai Development, was arrested and charged with poaching in Thungyai Naresuan Wildlife Sanctuary in February 2018, along with three associates.

Six allegations, including illegally carrying firearms in public, hunting protected wildlife, and poaching inside the wildlife reserve, have been laid against Premchai, while the three associates are facing eight, seven and five allegations, respectively.

Thong Pha Phum Provincial Court had set aside 10 sessions for the prosecution witnesses to take the stand, and six sessions for defence witnesses.

However, the defence witness session ended a day early, on December 26, because the final witness, Thanee Thummat, suffered from high blood pressure and unable to testify.

The court told both sides to provide closing arguments on Friday so the verdict can be reached by March 19. 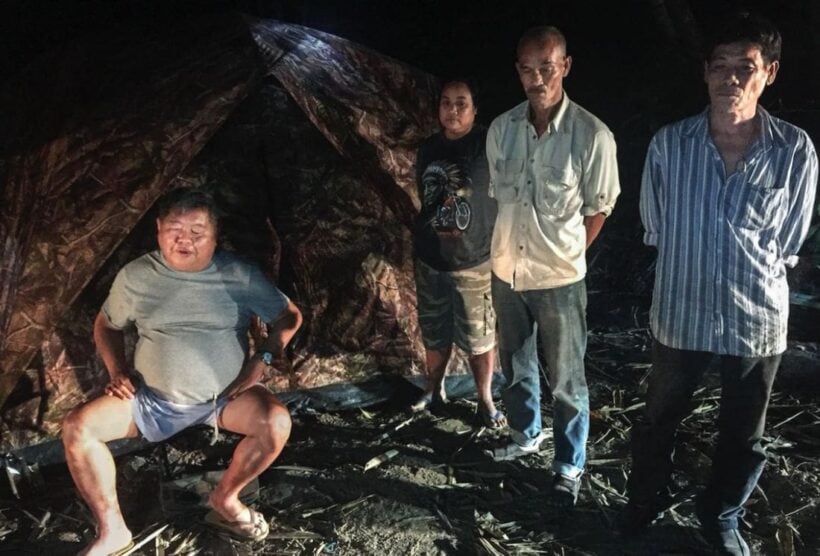