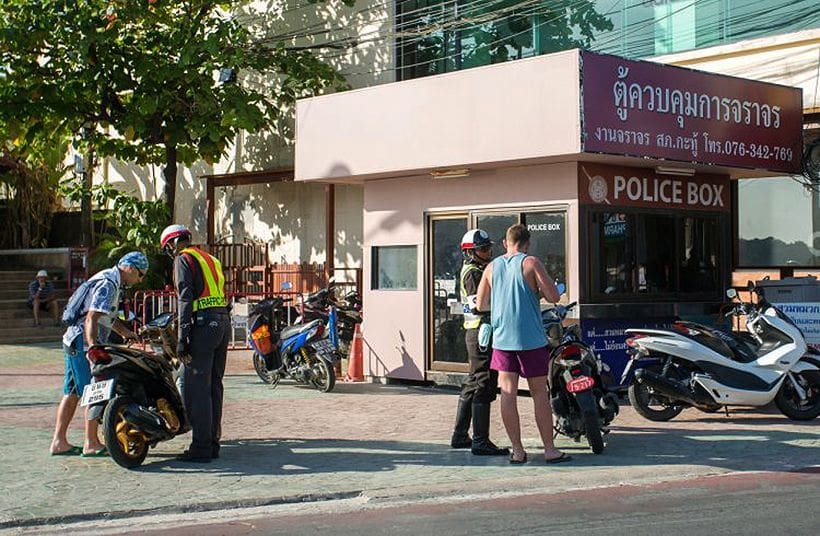 Great. Don’t have to carry my physical Driver’s Licence anymore!

But hang on, news today from the Royal Thai Police that they won’t recognise your snazzy new App which displays your digital driver’s licence on your smart phone. Net yet anyway.

Police are now saying they won’t recognise the new digital driver’s licenses until a legal amendment is in place. They say that, failing to show your physical driving ID will still result in a fine under the current laws, told reporters.

According to Maj. Gen. Ekkalak Limsankart, “The Royal Thai Police has already notified the Department of Land Transport and asked them to delay the use of digital driving licenses until legal amendments are completed.”

Ekkalak says legal support of the new digital licence ID is included in amendment to the current traffic laws which will be deliberated by the interim parliament this week.

On another matter, people uploading the new App this morning have discovered (hardly surprising) that the App is entirely in the Thai language, partially locking out non-Thai speaking users because they can’t navigate the prompts. #findathaifriend