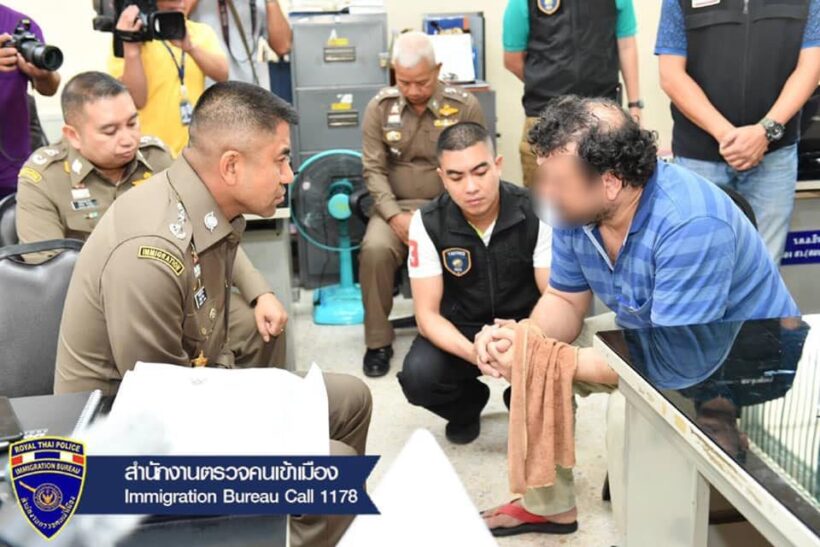 A male Pakistani teacher has been charged with rape in Pathum Thani, just north of Bangkok.

The Immigration Bureau Office reports that Immigration chief Lt Gen Surachate Hakparn headed to Lamlukka Police Station in Pathum Thani where a Pakistani man, a teacher and psychologist, had been arrested yesterday.

“The suspect is a private teacher who can speak English proficiently. He was born in the United States.”

Lamlukka Police report that the suspect told police that he has lived in Thailand for more than 20 years. He married a Thai nurse. He is facing charges related to rape and child abduction. 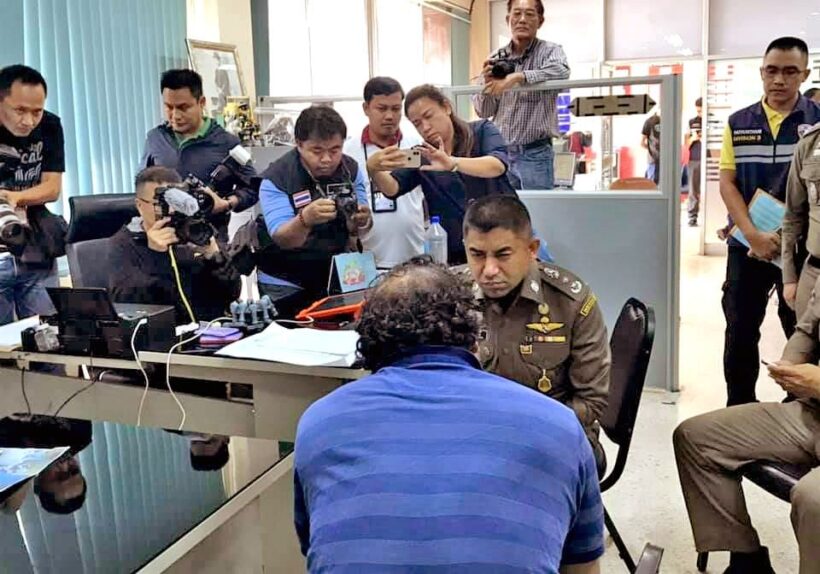 Police not accepting the new smartphone driving licence yet