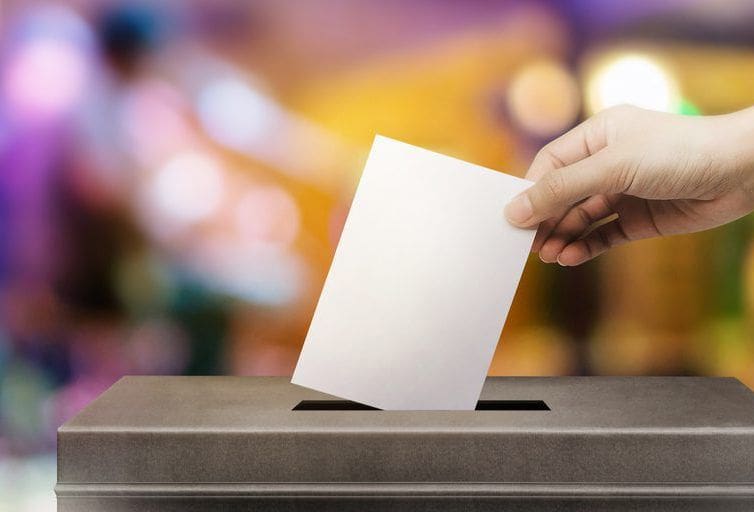 The country’s NLA President Pornpetch Wichitworachai is warning critics to refrain from blaming the forthcoming King’s coronation ceremony for causing potential delays in the national election.

He says that authorities concerned with planning the election must choose appropriate timing for the election and ensure that it doesn’t affect the auspicious ceremony.

“The ceremony would bring joy and happiness to the Thai people in general because they have high respect for the Monarchy.”

Besides, he noted that the government must make sure that all the preparations related to the coronation ceremony befit a very special event.

Most importantly, the NLA president stressed that the election process until the formation of the post-election government must not duplicate with the schedules of the coronation ceremony and related ceremonies throughout the month of May.

Uncertainty about the February 24 election emerged after Deputy PM Wissanu Krea-ngarm met last week with the Election Commission to discuss possible date clashes between the election and post-election activities and planning for the Royal Coronation.

Emerging from the meeting, Wissanu told the media that the election should not duplicate with the coronation ceremony schedules.

The coronation ceremony has already been scheduled for May 4-6 by the Royal Household Bureau.

According to the Royal Decree, election must be held within 60 days after the promulgation of the decree. That decree hasn’t yet been announced by the Government.