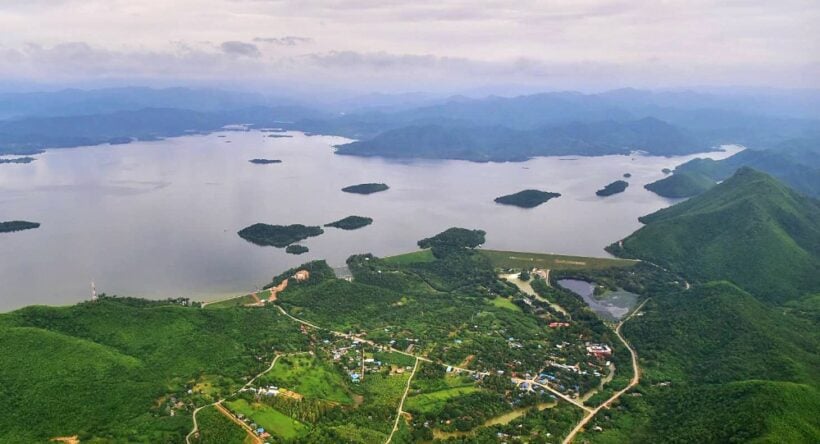 Phetchaburi town residents have their mops, buckets and sandbags ready for a wet weekend as they fend off the run-off from upstream dams. The Royal Irrigation Department say they’ve done their best to stem the flow from the overflowing dams but expect the remaining floodwaters to hit the Muang district over the coming weekend.

Though this volume of water is not expected to flood the Tha Yang district, Muang district could suffer from the overflowing Phetchaburi River on Sunday. In fact, some communities in the district will find themselves under 30 to 50 centimetres of water for seven to 10 days.

“The dam is now 103 per cent full,” he said, explaining why large volumes of water had to be discharged from the dam.

He added that water up to 46 centimetres deep was being released down the spillway constantly. However, downstream communities should not be too badly affected by this rapid release, apart from some low-lying riverside resorts, he said.

While Muang district should be inundated for a week to 10 days, Ban Laem – located at the point where Phetchaburi River meets the sea – could be submerged for about a month, he said.

High tides could slow the run-off to sea in Ban Laem, but action is being taken to minimise the effect, he added.

So far, 40 boats and pumps have been put in place in the area to ease the impact, though the boats may not be that effective when high |tides hit the area during the weekend. Thongplew was at hand to brief PM Prayut Chan-o-cha during his visit to Phetchaburi yesterday.

The weather bureau, meanwhile, has predicted heavy downpours and warned of landslides in 31 provinces. Among them is Ranong province, north of Phuket, where some 3,000 residents in Kapur district are suffering from the impact of flash floods. Though flooding has subsided in some areas, many low-lying parts were reported to still be submerged as of press time. 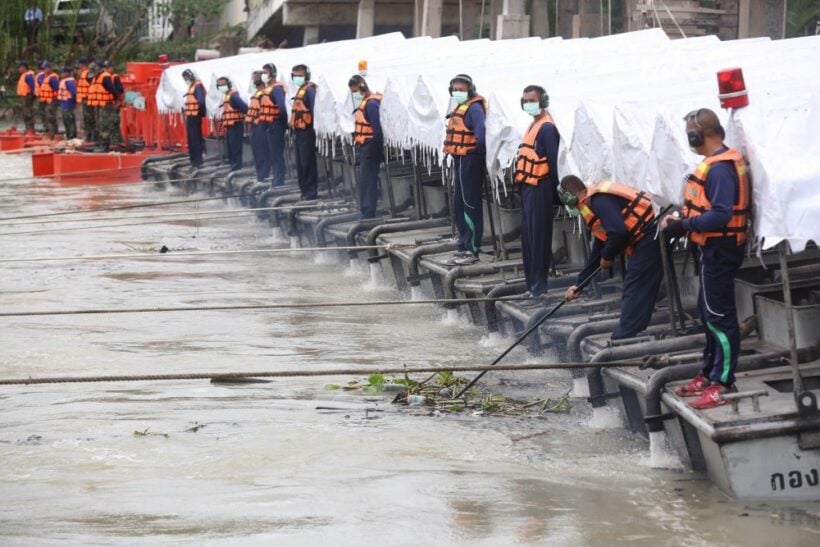