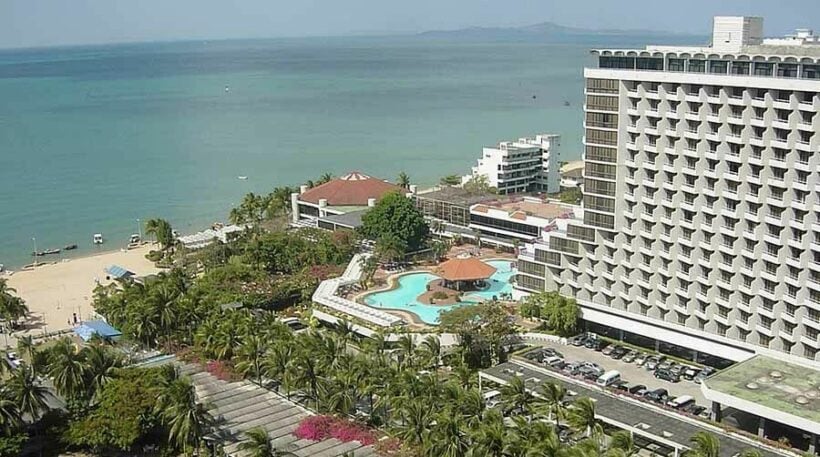 A quarantine hotel in the eastern province of Chon Buri is threatening legal action after a Thai returnee lambasted the facility on social media. It is the second Thai hotel to appear hyper-sensitive to criticism. In October 2020, a hotel on Koh Chang threatened to sue an American guest if he did not apologise for his negative review of the property.

Dunyawit Phadungsaeng, who recently returned from San Francisco, opted to spend his quarantine time at the Ambassador City Jomtien Hotel and then posted a catalogue of photos and videos to document his ‘challenging’ experiences.

“It was probably the most terrible 14 days of my life. Don’t call it quarantine as it’s better called imprisonment. People said that (state quarantine) is okay and habitable. I didn’t expect it to be a fancy 5-star hotel, but have you ever been disappointed even when you had no expectations?”

Among Dunyawit’s complaints were poor WiFi, a TV that didn’t work, fungus in his bed, and a persistent smell that lingered even after he’d changed rooms 3 times. He also wrote about the cockroaches and mosquitoes in his room, adding that the hotel made him pay for insect spray to kill them. The post also mentions water leaking from the ceiling, but the real tipping point was the food, which he claims was not just bad, but unsanitary. He says that at one point, he found half a cockroach in a pasta dish.

His rant has now gone viral, forcing the hotel to issue a statement. However, the response, when it came, was not an apology, but a threat of legal action. While not naming Dunyawit specifically, the hotel says it has filed defamation suits against people it accuses of spreading lies about the property.

“Ambassador City Jomtien Hotel wants to notify any related agencies to stop any kind of actions that will defame (the hotel) and violate the law. Or else, we will have to take maximum legal action.”

Despite the threat, Dunyawit is not backing down.

“If you think I lied, please come and show people what’s going on. Don’t come to apologise later, because I won’t accept it from people who don’t sincerely mean it.”

Coconuts reports that phone calls to the hotel have gone unanswered and it’s understood to have suspended operations. Meanwhile, opinion is divided among former guests, some of whom agree with Dunyawit’s criticism, others who say they had a good experience. However, most are in agreement that the hotel has failed the crisis management test, with one Facebook user slamming the property for tarnishing the entire industry.

“You are an embarrassment to the hospitality industry, dragging the reputation of hoteliers all around the world down with you. If you don’t understand crisis management, you’d better close your business.” 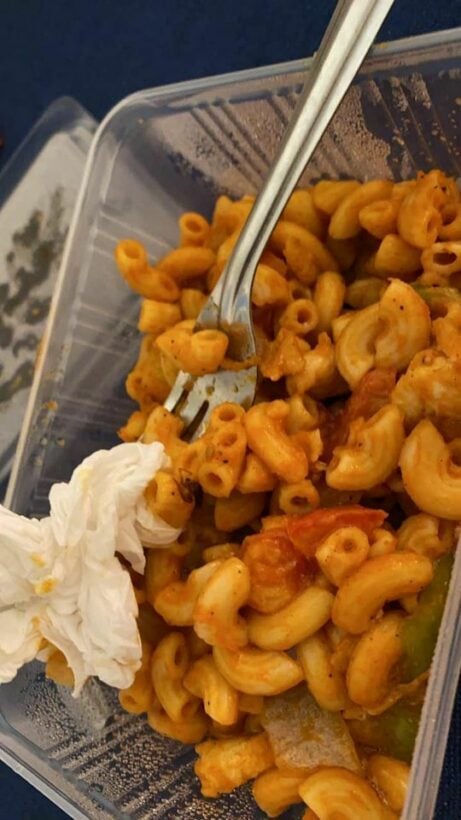 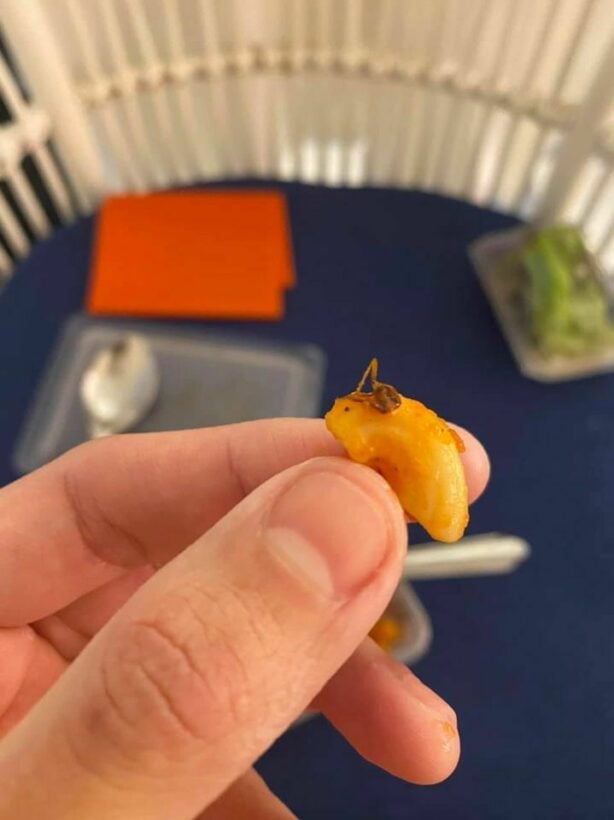 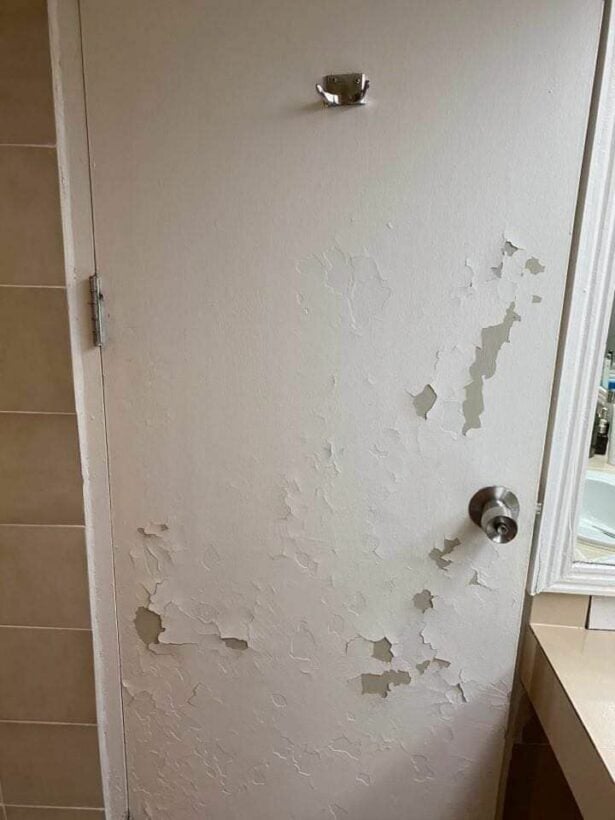 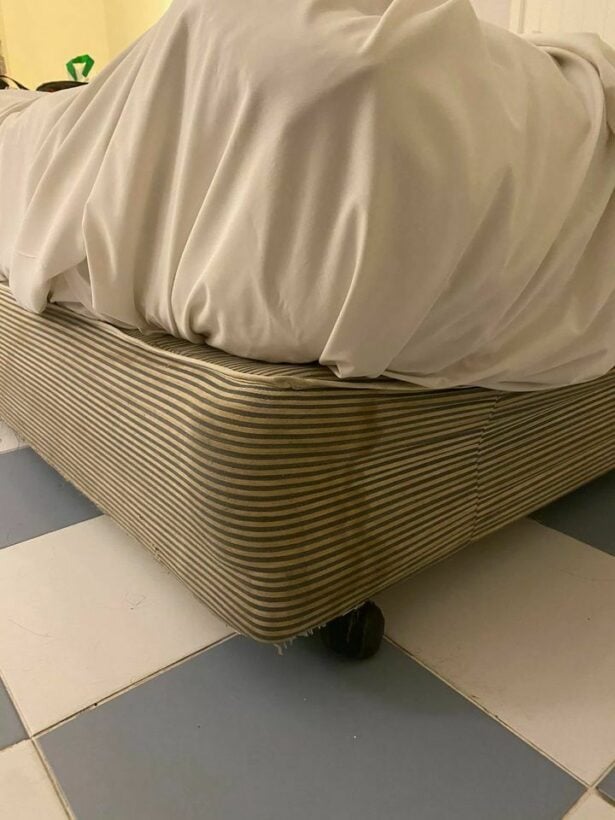