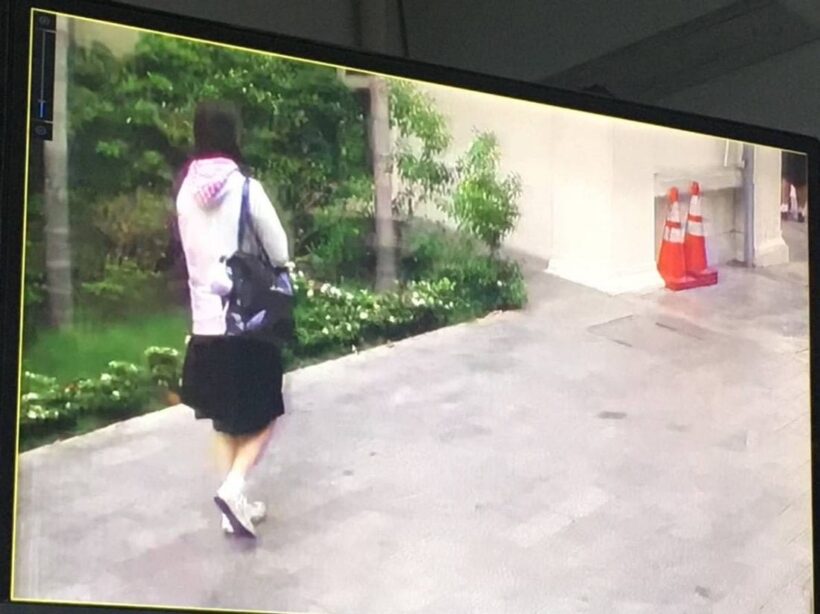 The missing 14 year old school girl Tipayarat “Yoyo” Laosuwanpong, reported by her family as a missing person yesterday, has been found safe.

She was found late last night (Thursday) in Chiang Mai. The family are awaiting further details and hoping to reunite with their daughter today.

Police say they’ve detained a 52 year old Chiang Mai man in relation to the case. A Thai newspaper is reporting that the 52 year old’s daughter may be involved in the case.

Yoyo’s father and his sister had only informed the CSD earlier yesterday about the disappearance of Tipayarat, who they say was a bright junior secondary student at Saipanya School.

Before the discovery of Yoyo latest night the girl’s aunt told media her niece was last seen riding in a tuk tuk in Bangkok about 2pm on December 27, and logged in to her Facebook account from the eastern province of Rayong the following day. The family had not been able to contact her since.