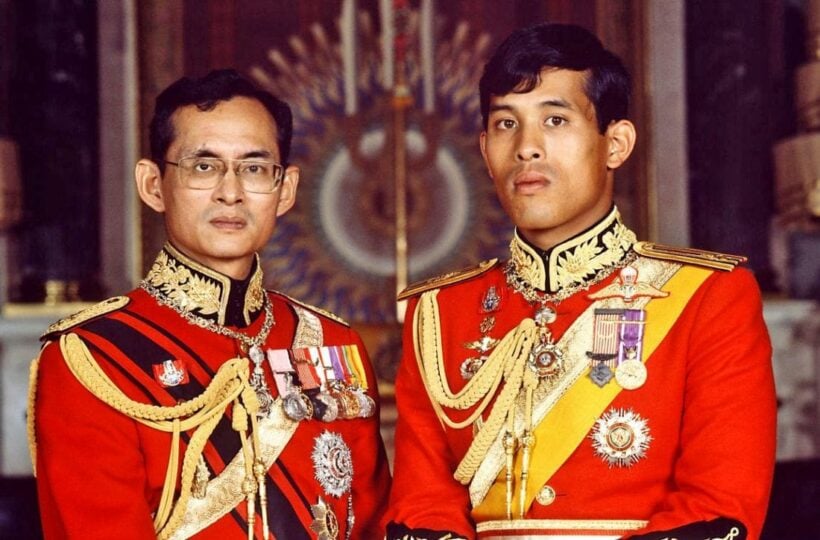 May 5, 1950. King Bhumibol Adulyadej was coronated in a grand ceremony at the Grand Palace and around the streets of Bangkok. That’s nearly seven decades ago when the last coronation took place in Thailand.

The 1950 coronation ceremony began the reign of King Rama IX, making him the ninth king of the Chakri dynasty.

In three weeks time, Thailand will again undertake the sacred and auspicious event when the coronation ceremony for HM King Maha Vajiralongkorn takes place, running from May 4-6 at the Grand Palace in Bangkok.

Despite having ruled since 2016, following the passing of his father, King Maha Vajiralongkorn Bodindradebayavarangkun will formally become the head of state in Thailand following the coronation.

Ever since the monarchy was established in 1238 during the kingdom of Sukhothai, all ceremonies related to the monarchs have been based on a blend of Hindu and Theravada Buddhist rituals and traditions.

For next month’s Royal Coronation, these rites include the chanting of prayers by Buddhist monks and sacred water being collected around the Kingdom’s principal rivers and springs to be used for the purification bathing of the king; part of the Brahma-Hindu ceremony.

The Thaiger will provide information and articles hoping to convey the significance of this auspicious event for the Thai people.