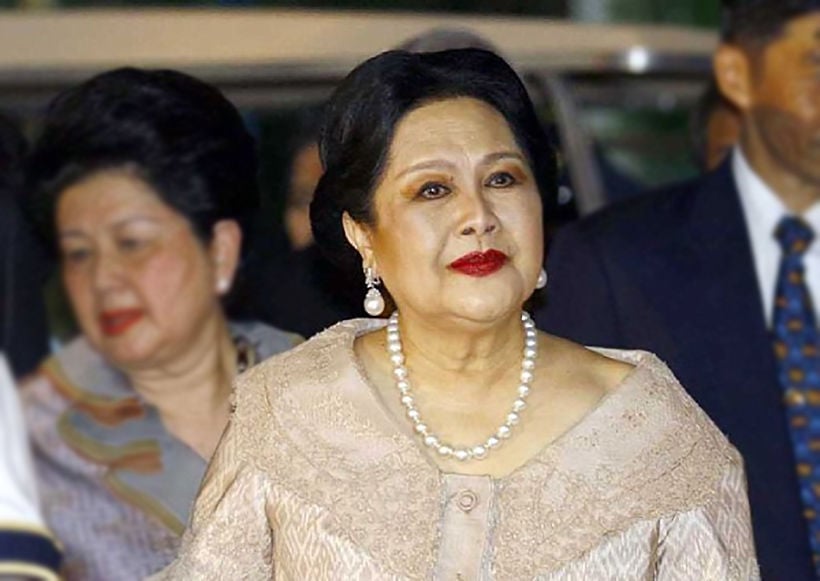 Her Majesty Queen Sirikit, the Queen Mother, has been admitted to the Chulalongkorn Hospital in Bangkok after developing a fever and persistent cough. The Bureau of the Royal Household made the announcement yesterday about her admission on Sunday night.

Medical checks and tests showed an infection of the respiratory tract and she was advised by doctors to remain in the hospital so she can be treated with antibiotics and placed under close medical care.