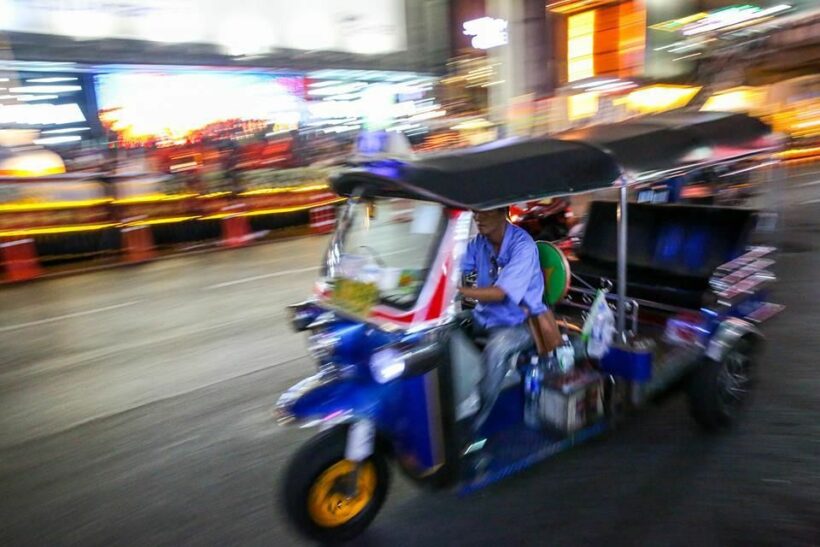 Fitch Ratings has revised its outlook on Thailand’s Long-Term Foreign Currency Issuer Default Rating to “positive” from “stable” and upgraded the rating to BBB+.

“This is demonstrated by the sustained strength of external and public finances over the past several years, which has resulted in greater resilience to macroeconomic and financial shocks.”

“A major political hurdle has been passed with the formation of a new civilian-led government following elections in March. Nevertheless, a degree of political uncertainty remains in the context of the stability of the new coalition government.”

The Thai baht has been one of the strongest performing emerging-market currencies against the US dollar throughout 2019, appreciating by over 4.5% as equity and debt inflows have increased, particularly during June.

Fitch expects the current account surplus to remain high relative to peers at 5.6% of GDP in 2019 and 4.9 per cent in 2020, “supported by tourism inflows and a goods surplus, despite slowing exports”.

Fitch forecasts growth to slow, as with other trade-dependent countries in the south east asian region. It expects Thailand’s GDP growth to ease to 3.3% in 2019 from 4.1% last year.

Read more of this story at The Nation