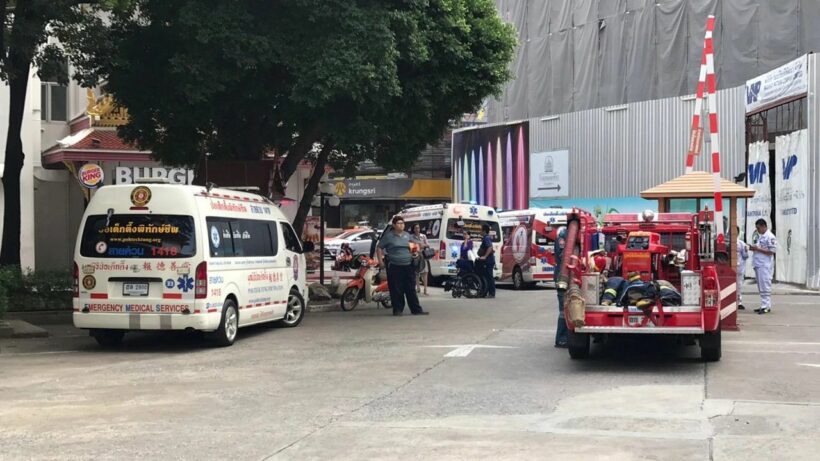 A fire that broke out at the Montien Hotel in Silom, Bangkok, is being investigated by police and forensic experts.

Thai Residents reports that the fire, which damaged several rooms on the sixth floor, started just before 1.00pm yesterday. It’s understood the sixth floor is currently being refurbished and had a lot of building materials on the floor.

The Montien Hotel is located in the heart of Bangkok’s major business and entertainment district, within easy walking distance of many offices, shops and nightspots. Just five minutes away is the nearest station of the Mass Transit System, which provides rapid access to other parts of the city.

Firemen battled the blaze for around 45 minutes before managing to extinguish it. Guests are evacuated. There were no reported casualties.

It’s understood this is the second fire at the hotel in less than a month, after a small fire broke out on the third floor last month. 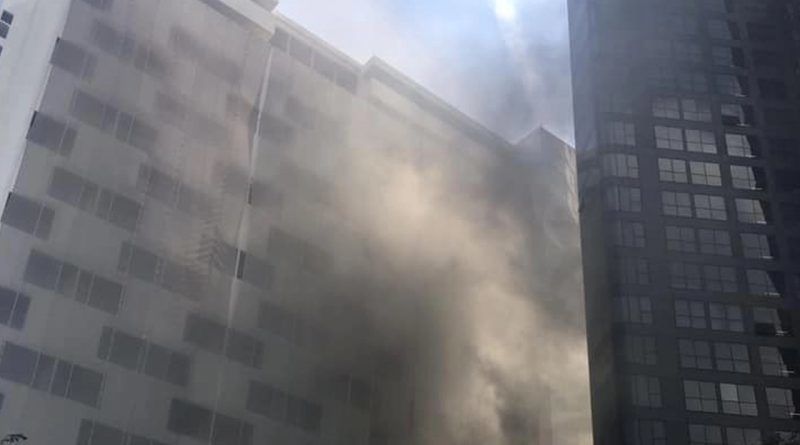