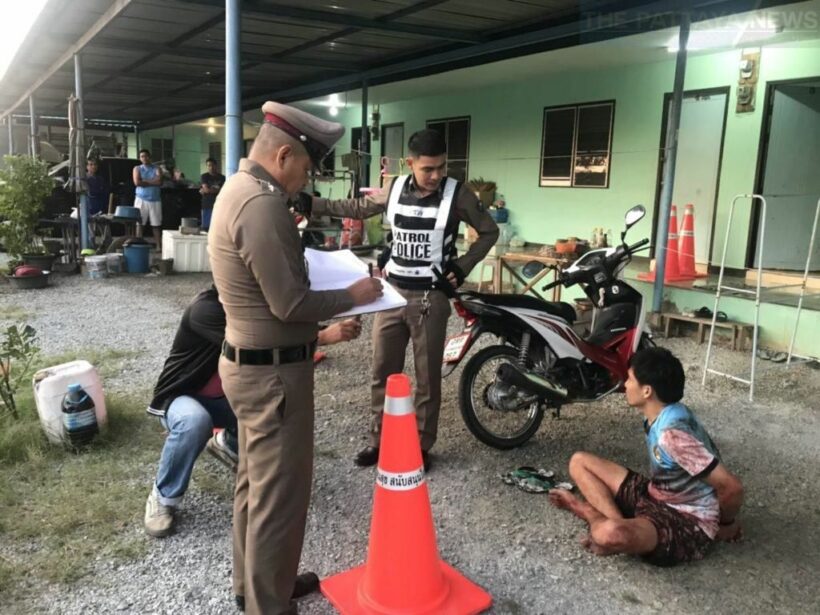 A man has been arrested in Chonburi province for allegedly stabbing his friend to death while drunk and high on drugs.

The Pattaya News reports that the 21 year old man, named as Paitoon Kaewsanot, was hallucinating at the time of his arrest and so intoxicated he could hardly talk, and was unable to cooperate with police.

He eventually claimed he’d accepted an invitation from the victim, 27 year old Eakkachai Kampanon, to join him for a drink at his home earlier that morning.

While drinking, an argument developed in which Eakkachai threatened to kill Paitoon and his family, causing Paitoon to stab him to death with a sword.

Police and emergency personnel were notified around 5.30am and arrived at the scene to find Eakkachai’s body covered in blood and a blood-stained sword nearby.

Paitoon was arrested at the scene and has been charged with first degree murder. 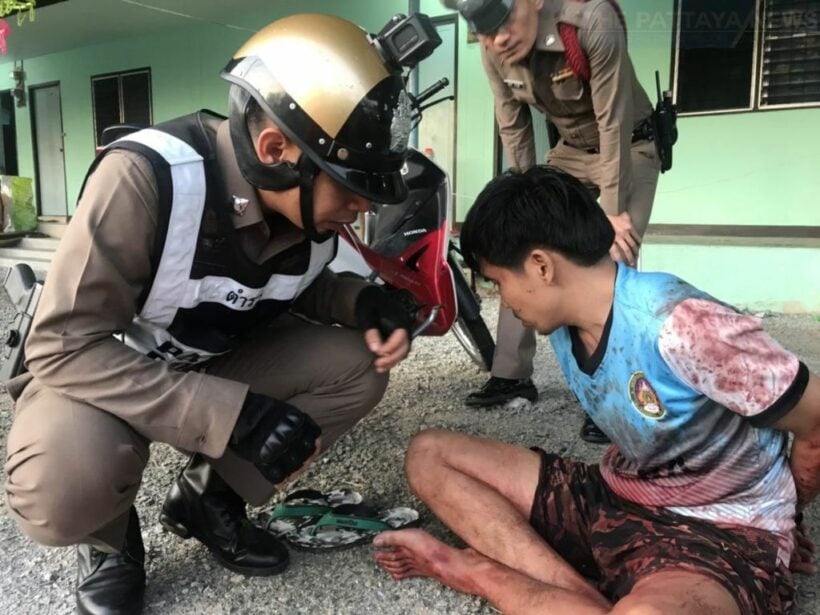