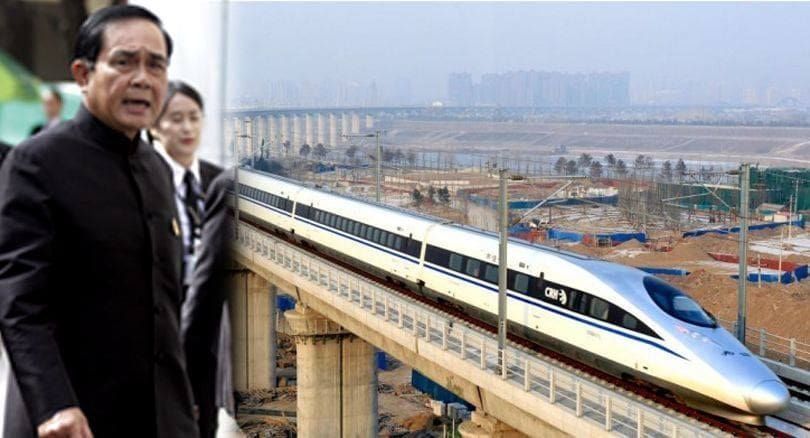 The first section of the 873 kilometre high-speed railway running between Thailand and China should be operating by 2023.

Thailand will now pay for the total cost of the 179 billion baht first section of the high speed rail line, but China is providing the design and will provide the train and carriages. The first 252 kilometre leg, from Bangkok to Nakhon Ratchasima, in the north east, is set to carry its first passengers in 2023.

The project is part of China’s planned network of high speed rail links across south east Asia that will eventually connect Kunming in south western China with Singapore. The second section of the line will connect Nakhon Ratchasima to Nong Khai on the Laos border, through Laos and then to China.

The acting Governor State Railway of Thailand announced yesterday that the contracts are currently being finalised and will be signed before the end of the year. The project was delayed in 2016 when Thailand rejected Chinese financing citing high interest rates in the original contracts.

Contracts are also being finalised for the proposed high speed rail links between Suvarnabhumi and Don Mueang airports in Bangkok, and U-Tapao near Pattaya.

The trains will run at speeds up to 250 kph. 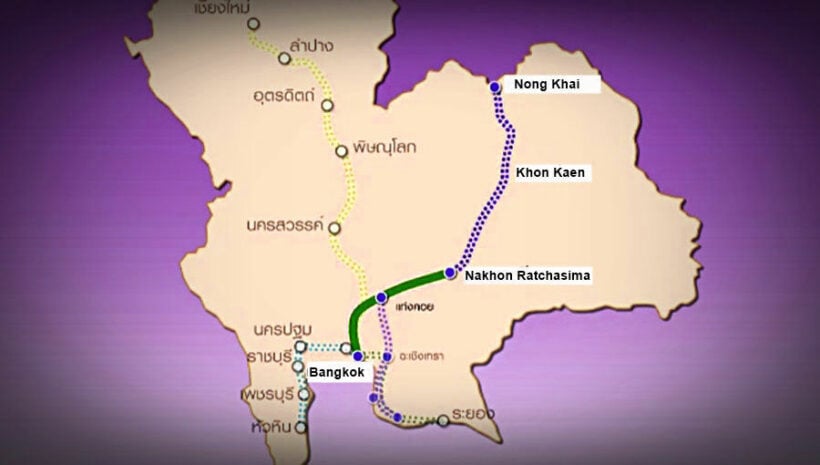