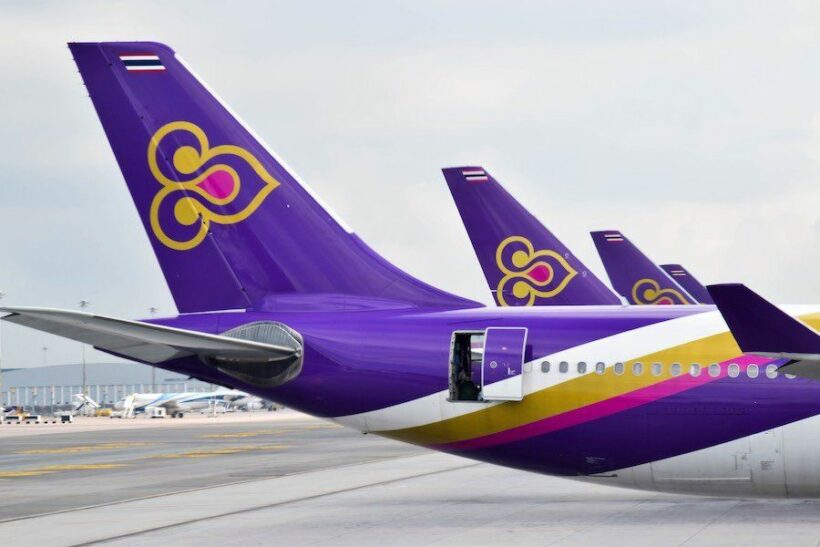 A former Finance Minister is proposing that Thai Airways formally file for bankruptcy, so the troubled national flag carrier can use the protection of the country’s bankruptcy law to begin rehabilitation. Kla party leader Korn Chatikavanich maintains that this is a “golden opportunity” for the financially battered airline to enter administration, under the bankruptcy process, and clear the way for real, effective rehabilitation.

Although the airline is unable to service its massive debts, Korn says it’s capable of carrying on with its business, but believes that the the proposed government-guaranteed 50 billion baht loan the airline is trying to secure should only be made available once the airline has entered court-sanctioned rehabilitation.

Regarding the huge debts incurred to purchase aircraft, Korn suggests the airline should negotiate a “haircut” with the creditors, noting that the aviation sector is likely to remain depressed for years and there will be fewer buyers for new or even used aircraft.

A court-sanctioned rehabilitation is a way in which a financially weak business can survive, on conditions which are fair to all parties concerned, according to Korn.

Those at the meeting, dominated by ministers of the Bhumjaithai party, were also reported to be against any rescue plan for Thai Airways that did not involve declaring bankruptcy prior to rehabilitation. Anutinnsaid PM Prayut Chan-ocha agreed to the move after a meeting yesterday. 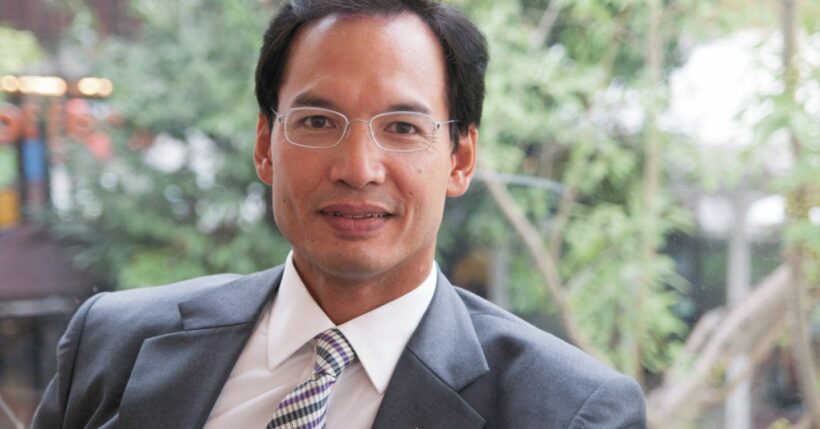