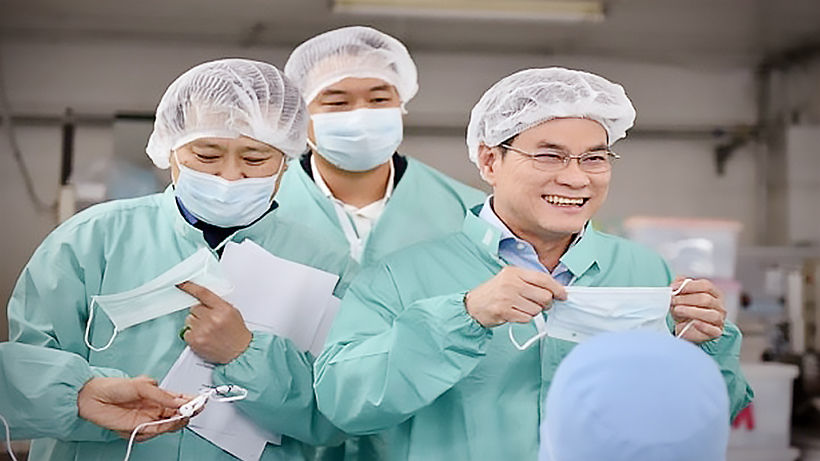 The Centre for Covid-19 Situation Administration announced that there no new reported cases of Covid-19 this morning at its daily press briefing, the second time in a week. The national total remains at 3,025 cases reported since the beginning of the outbreak. No new deaths were reported either, leaving the toll at 56.

The southern island province of Phuket, which has had the highest rate of infection per capita, not only reported no new cases but that only 18 people remain in hospital receiving treatment on the island, which has now gone 14 days without a new case.

Despite this, in a dramatic u-turn, the Civil Aviation Authority of Thailand announced that its airport will remain closed until further notice. Just the day before it was announced that the airport would reopen to limited domestic flights this morning (Saturday). 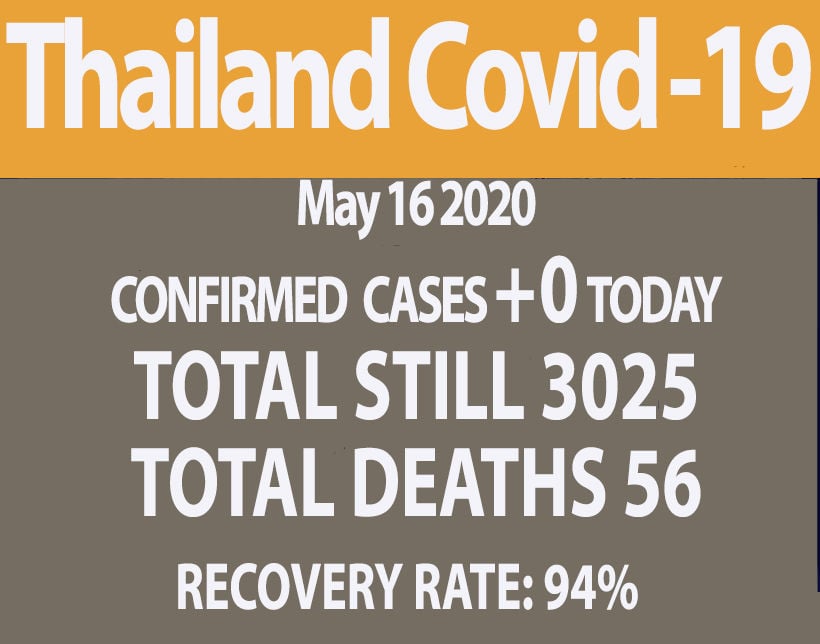