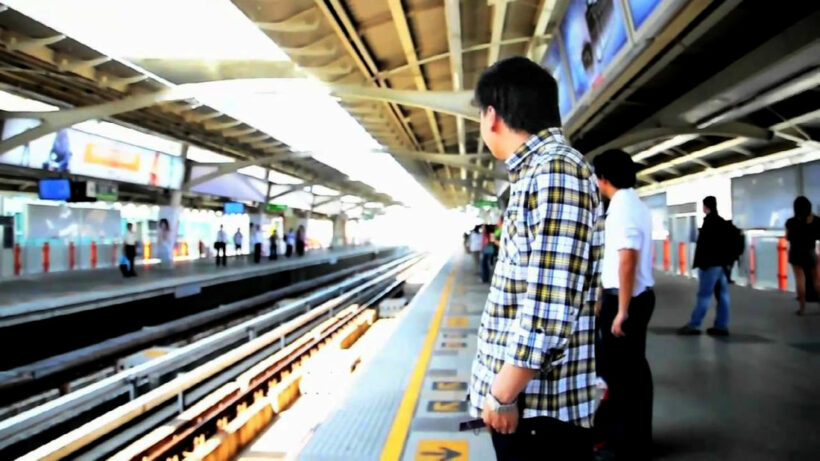 The list of new chairmen has been sent to the State Enterprise Policy Office for approval, according to the Transport Minister Saksayam Chidchob.

Already, new chairpersons have been appointed at the Airports of Thailand and Thai Airways International although the appointments are not official yet, as the two companies are listed on the stock market. The final approval will need to wait for the meeting of shareholders.

Saksayam also plans to appoint a new chairman of the Expressway Authority of Thailand, but will wait for the Cabinet to assign a new negotiator who could negotiate with the Bangkok Expressway and Metro (BEM) over an ongoing dispute about the compensation demanded by the BEM. 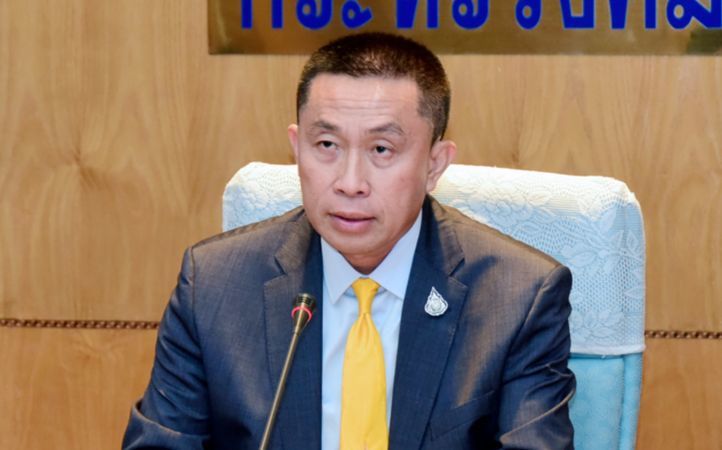