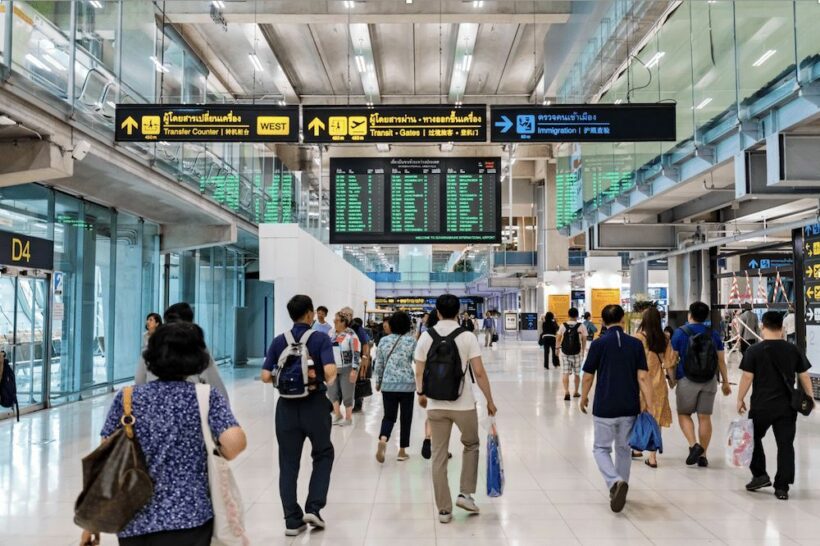 A number of people in a recent survey say they disagree with reopening Thailand’s borders to foreign tourists. Many say they lack confidence in the government’s ability to prevent the spread of Covid-19 and that the move could cause a second wave of the virus.

The National Institute of Development Administration, or Nida Poll, conducted a random survey last week on 1,318 people of various ages and backgrounds. They were asked about the new Special Tourist Visa scheme which allows long term stays after tourists complete a 14 day quarantine.

The survey also asked which group of travellers they see as more of a threat of potentially spreading Covid-19: Those arriving by air, those arriving by land through border checkpoints or those crossing natural borders. Recently, there has been a surge of cases in Myanmar, causing fear that the outbreak might reach Thailand’s border districts. Border officers have tightened patrol along the Thai-Myanmar border, blocking some natural passageways with barbed wire fences and arresting migrants who allegedly crossed natural passageways illegally.

The participants were also asked about their confidence in the government’s ability to prevent the spread of Covid-19 once they reopen the country to foreign tourists.

Key foreign investors could be exempt from quarantine