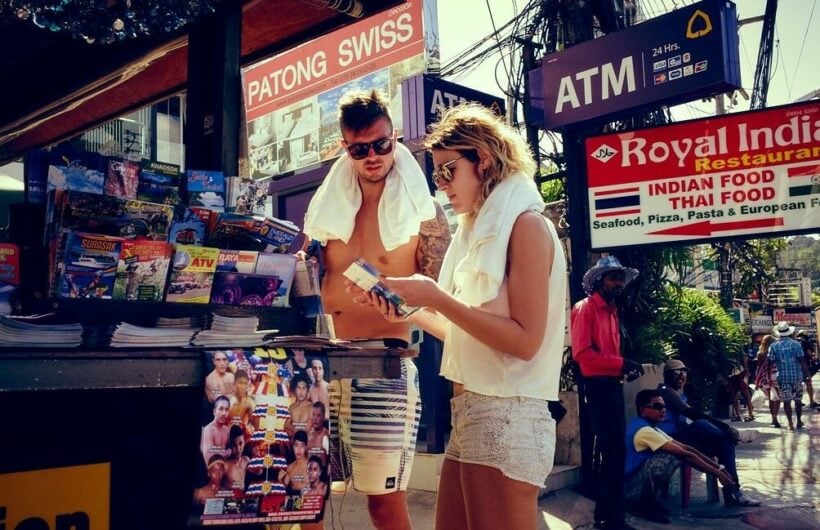 Resorts and hotels in tourist destinations such as Krabi and Phuket are no longer accepting credit cards from Russian guests, according to a Thai PBS World report. The decision comes after 7 Russian banks were excluded from the SWIFT financial global messaging system, leaving many Russians overseas unable to use their credit cards.

Card providers Mastercard and Visa have also announced a suspension of services in Russia, although Russian banks have downplayed the effect of the move. However, the Russian Central Bank has advised its citizens to carry other forms of payment while travelling. One resort on the island of Phi Phi, in Krabi province, says it’s now only accepting cash payments from Russian guests.

In Thailand, the Melia Hotel group says a number of Phuket properties have been consulting with the Bank of Thailand about the issue facing Russian tourists, as they attempt to find a way to accept payments from their guests.

According to the Thai PBS World report, around 15% of advance bookings from Russian tourists have been cancelled since the US and the EU introduced harsh sanctions against Russia, following Vladimir Putin’s invasion of Ukraine.

Until recently, Thailand was welcoming around 700 Russian visitors a day under the Test & Go entry scheme. Since the start of March, this has dropped to fewer than 400 a day. Russians traditionally favour the beach destinations of Phuket, Krabi, and Koh Samui, during the months of March and April, with most staying for between 7 and 21 days. Since Thailand’s re-opening on November 1, over 63,000 Russian visitors have arrived in the kingdom, generating around 1.4 billion baht in tourist revenue.