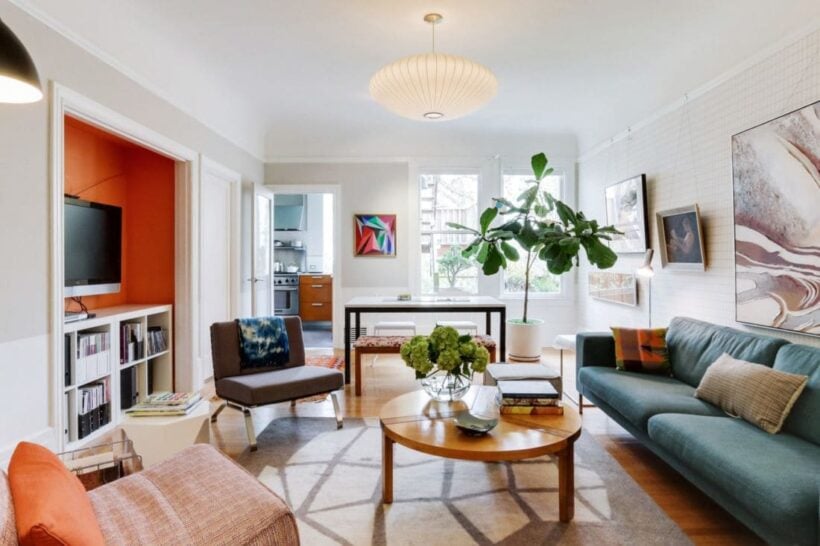 Airbnb is posing a less significant threat to hotels in Thailand than expected, but its influence in the longer term should not be underestimated, according to real estate company JLL

Offering new alternatives to travellers, Airbnb is certainly taking some of the wind out of the sails of the traditional hotel accommodation model. However, findings from Jone Lang Lasalle (JLL) shows that hotels in Thailand have been less affected by online home-sharing platforms than people perceive, or companies like Airbnb hope.

The research collected data from more than 11,200 rooms offered by Airbnb and hotels in Bangkok, Phuket and Chiang Mai.

An analyst at JLL’s Hotels and Hospitality Group, Pichayut Vacharavikrom, says that the perception that room-sharing platforms were ruining the hotel business or ‘taking over’ was wrong.

“It is evident that for Thailand most travellers still prefer traditional hotel accommodations, particularly those operated by brands that they are familiar with and give them more confidence in security and levels of services.”

When checking review pages in Bangkok, for example, there were many more reviews for traditional hotels than for Airbnb – 664.2 for hotels and 31.3 reviews for Airbnb, according to the JLL research (it should be noted that Airbnb has its own internal review system in place on its website).

Another perception is that people believe staying at an Airbnb is cheaper than booking a branded hotel room. But in Thailand, according to the research, hotel rooms remain more economical than Airbnb and have remained more competitive.

Pichayut believes that Airbnb, rather than being a direct competitor with hotels, is offering a different product that reaches out to a new market of travellers.

“Airbnb offers much larger spaces through offerings that include entire villas, houses, apartments and bungalows, which can accommodate a larger number of guests than hotel rooms It’s attracting a new generation of guests, particularly millennials, who represent an increasing portion of travellers that are constantly seeking new experiences.” 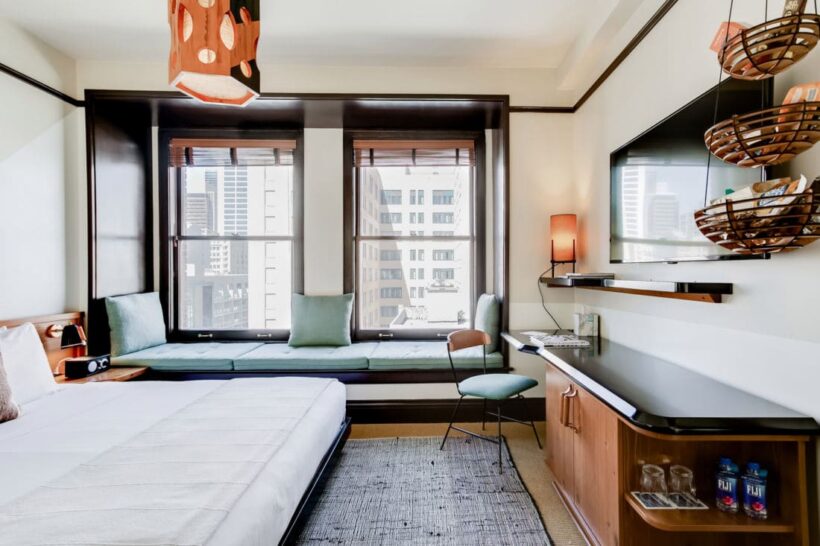