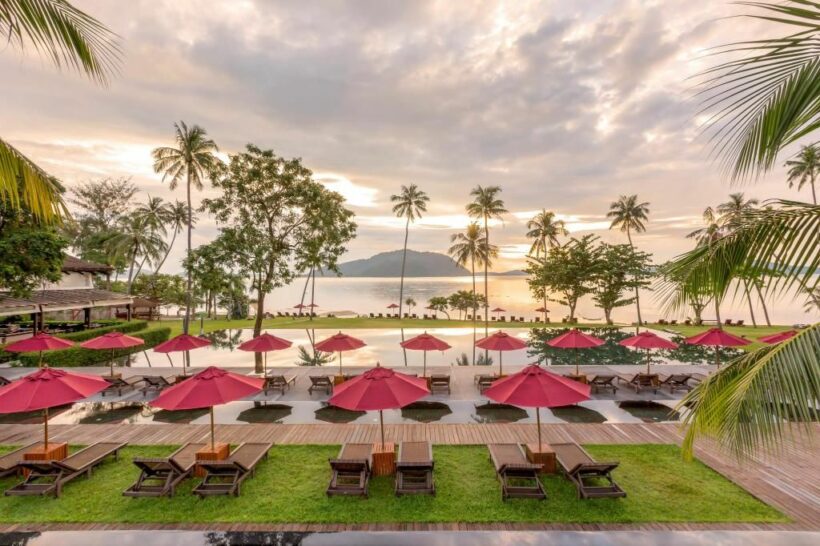 Thailand’s currently patchy tourism industry, down but not out, is getting some interim support from visitors from the population colossus to its west, India. The new arrivals are filling in the gap, not quite a gaping hole as yet, of bumper arrivals from China.

At a beachfront hotel on Phuket’s south west coast, the occupancy rate from the Chinese customers has stalled, while bookings from India are on the rise.

Kongsak Khoopongsakorn, Vijitt’s general manager and vice president of the Thai Hotels Association says the trend is cause for optimism.

What’s happening to Thai tourism is being watched closely by other Asian tourism economies as Chinese outbound tourism matures and a new India emerges. The Thai industry had been expanding at an average of about 10% a year on escalating inbound Chinese arrivals, but the 2018 boat accident in Phuket that killed 47 Chinese, plus the variables of a slowing economy and the US-China trade spat, have caused the first drops in tourist growth for many years.

In contrast, Indian arrivals accelerated in recent months due to more direct flights, a visa fee waiver and, most importantly, increasing wealth in the growing middle-class.

The rapid expansion of the middle class among India’s 1.3 billion people has prompted Thai authorities to upgrade their estimates of Indian visitors. At least 10 million are now expected to arrive annually by 2028, a more than five-fold increase on last year’s visits. That sort of growth trajectory would mimic the rise of Chinese tourists, who jumped from 800,000 in 2008 to more than 10 million last year.

Although China will remain an important market, it is likely to offer less growth potential in the years ahead. India, meanwhile, is set to become the new expansion story in Thai tourism, an industry that contributes up to 17% of gross domestic product annually.

Chinese visitors currently make up 28 per cent of total foreign arrivals, well ahead of Indians at 4 per cent. But within a decade, Indian arrivals are forecast to surge to about 15 per cent of the total, while Chinese are predicted to edge up to about 30 per cent.

Chinese arrivals could actually fall this year from 2018 as the yuan has weakened against the baht, according to Bloomberg Intelligence. That might deter more cost-conscious Chinese tourists, or see them spend less if they do make the trip.

Thai AirAsia, the kingdom’s largest low-cost carrier, recorded 20% growth in passengers traveling between India and Thailand in the first quarter of 2019 from a year earlier. It now operates 47 flights a week from Bangkok to nine Indian cities, and said it plans to add an additional destination.

With India projected to overtake China as the world’s most populous nation in eight years, and its middle class forecast to keep expanding, Thai Hotels Association’s Kongsak is cautious but hopeful about the future.

“We expect the industry will continue to grow. But it’s important to spread the risk and have a good nationality mix in the market. We can’t rely on any single market.”