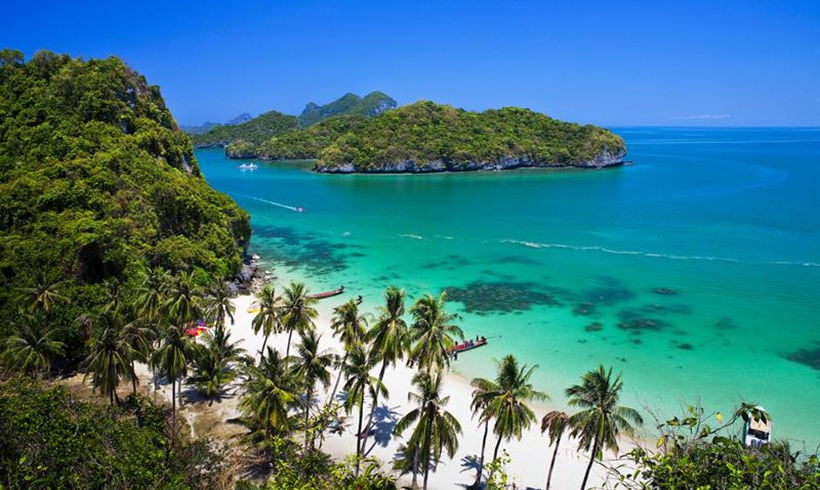 For those wishing to escape the hectic life, spend a peaceful getaway in the embrace of Thai nature, and take lungfuls of pure air at a place unknown to most tourists, Pha Luai Island is an ideal destination.

With a population of only 180 households and situated in Surat Thani’s Ang Thong Islands Marine National Park, just a stone’s throw west from Samui Island, Pha Luai Island is officially recognised as Thailand’s first and only ‘Green Island’, which depends 100% on alternative energy sources.

By trekking around the island, a visitor will learn that every household’s facilities are powered by clean energy. Electricity generated at a solar farm is used for interior lighting, maintenance of water sources, development of the traffic system, building construction, and general upkeep and restoration of the island’s environment.

None of these achievements would have been possible without the locals’ awareness of the value of clean energy, which has improved their quality of life. The local islanders commit themselves to developing their birthplace into an ecotourism attraction and further modifying it into a future learning centre for energy efficiency promotion.

“The Seasons Episode 9: Green Island” is part of the 12 episode travel documentary series that reveals the untold stories of the unique way of life of the Thai people and the amazing scenery of natural attractions in different regions. There are four episodes for each of the three seasons that Thailand has in a year: rainy, cool and summer. 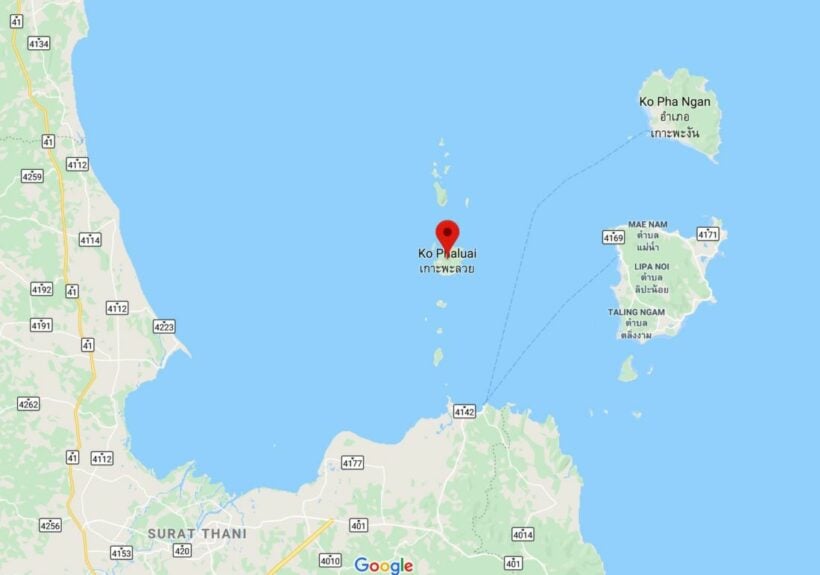