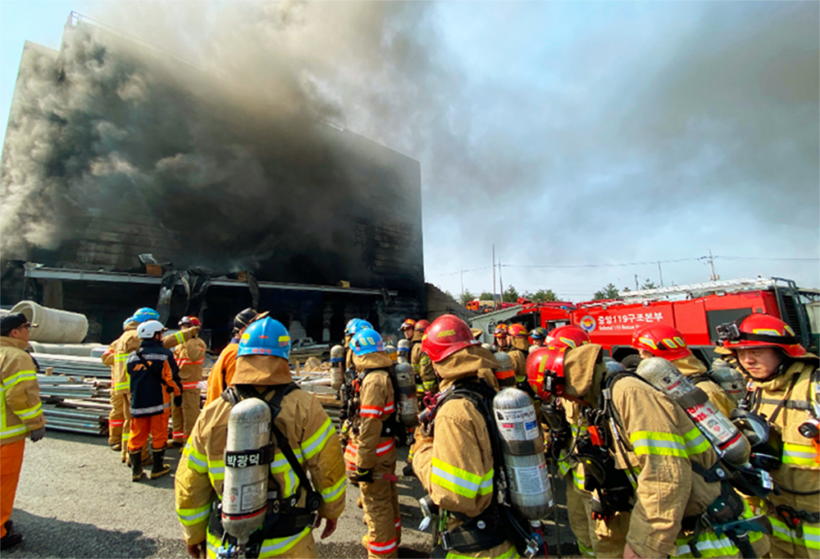 According to reports, at around 1:30pm local South Korean time, a fire at a warehouse in Icheon killed 38 construction workers and left another 10 injured. The fire was reported at a warehouse that was under construction in the  city of Icheon, 80 kilometres south of the capital).

Local news sources report that “all the victims are believed to be construction workers”, and the fire spread  “extremely quickly” and rendered those insides “unable to evacuate”.

8 out of the 10 injured had severe burns on their body and there are fears the death toll could rise as 78 people remain unaccounted for. Firefighters said the blaze started on the second underground level, and that the blaze was caused by an explosion of flammable material being used in the installation of insulation in a basement.

President Moon Jae-in ordered the mobilisation of “all necessary personnel and resources” to tackle the emergency.

The fire was eventually extinguished at about 6:40pm local time.

Local residents reported to the local news source ‘Yonhap’ that they heard at least 10 explosions coming from the factory. 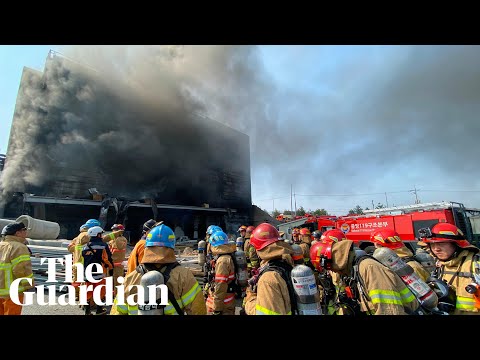 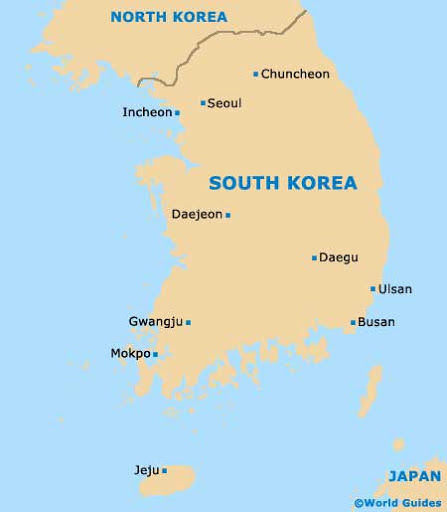