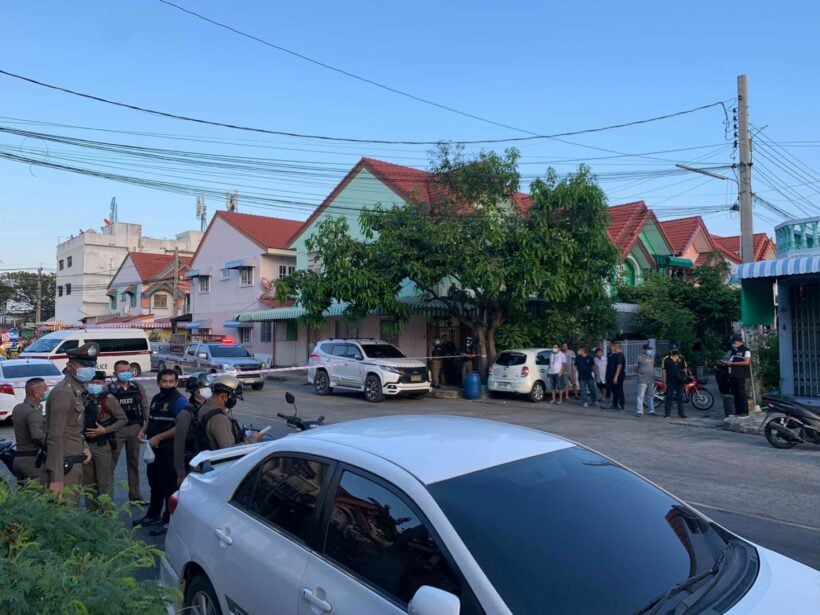 Last night at around 6pm, an army private is alleged to have shot and killed his father in law, in Samut Prakarn province (South of Bangkok). After police officers from Bangmeuang Station were informed of the multiple gunshots at a house in Sub Yang Yein housing estate in Mueang district, they quickly set up a blockade surrounding the area.

The authorities tried to negotiate with the shooter who had reportedly holed himself in a car parked in front of the house. 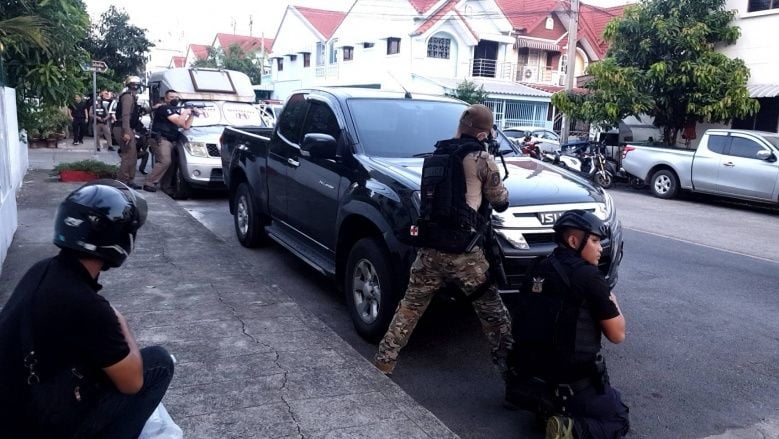 After an hour of negotiations the suspected decided to surrender. 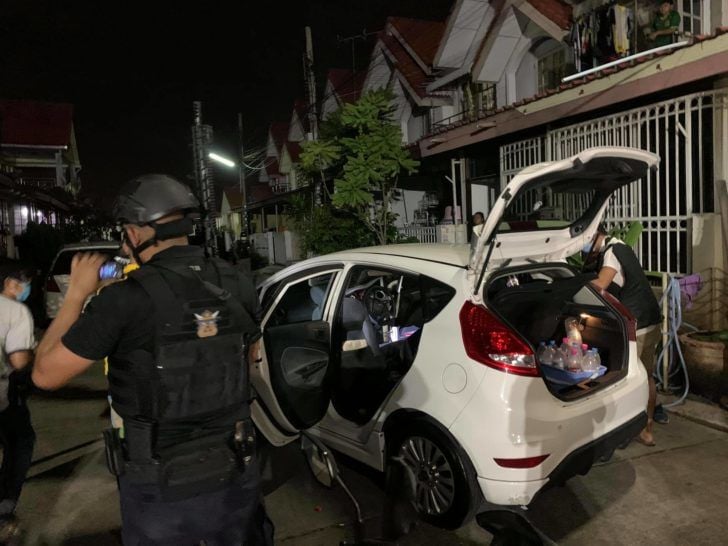 A preliminary investigation revealed that the suspect was an Army private of the Military Police Division aged 37 years old, named ‘Phubet’. At this stage police assumed that the motive for the crime was a personal conflict.

Air pollution in Bangkok falls to lowest level in 2020