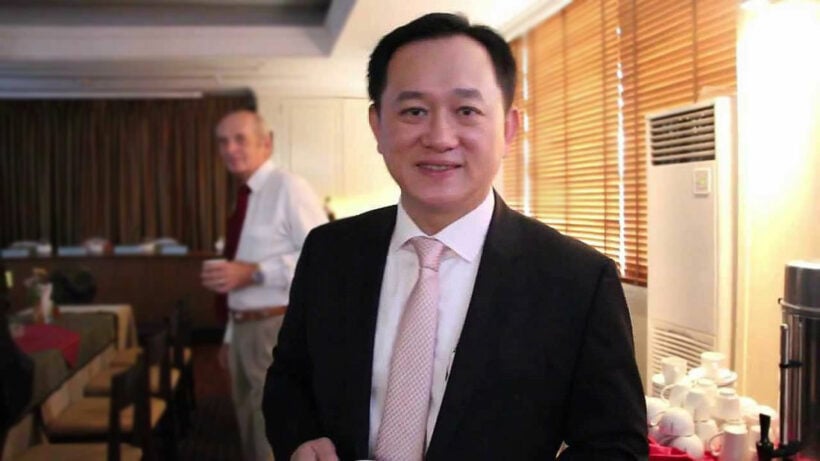 PHOTO: Stanley Kang, chairman of the Joint Foreign Chambers of Commerce in Thailand, spoke to the Bangkok Post about their concerns over the TM30 debacle

Speaking to the Bangkok Post, chairman of the Joint Foreign Chambers of Commerce Stanley Kang, says the government needs to review the enforcement of the draconian TM30 (and TM28) immigration reporting regulations

The TM30, and related forms, are for expatriates, overseas students and foreign retirees to report their whereabouts within a 24 hour period, if they have moved from their registered address.

Stanley says the current crackdown, more rigidly enforcing an old 1979 law, has drawn a lot of negative publicity from local expats, foreign investors and others affected. It also affects local landlords, who rent out accommodation to foreigners, to report their guests staying at their property within 24 hours.

Foreigners are also obliged to report their whereabouts within 24 hours when they stay at locations other than their primary residence. This includes short visits to other nearby provinces or if they’re returning to Thailand from a trip overseas.

Speaking to the Bangkok Post, Stanley said that there is no problem with foreigners staying at hotels because staff file reports with immigration twice a day.

“However, what should I do if I arrive at and leave my rented accommodation every week? It is burdensome for landlords to file TM30 forms for their foreign tenants.”

“Our members have said that some guesthouses are now putting up “no foreigners” signs to avoid difficulties. I am now hesitant to let my foreign friends stay overnight with me because I have to file TM30 reports for them.”

The current online registration of your whereabouts, to comply with the TM30 and TM28 requirements, has not been reliable with some applicants complaining that they are still waiting for confirmation of their registration after several months and that, sometimes, the system doesn’t work anyway.

“We suggest certain groups be removed from the TM30 regulation reporting requirement. Work permit holders with business visas should be exempt because companies have built or rented accommodation to them.”

The Joint Foreign Chambers of Commerce is just one group who have been lobbying the government and Immigration Department for changes, or even clarification, of the rules, claiming the publicity is starting to affect foreign investment and exacerbating an exodus of foreign expats who are already finding it challenging to remain living in the Kingdom.

“Similarly, retirement visa holders should be exempt from the requirement because they have received permission to live here and have permanent places of residence and paid deposit money.”

You can read Stanley’s full interview with the Bangkok Post HERE.