In a stunning political move, Princess Ubolratana Mahidol, the eldest child of the late King Bhumibol, Rama 9, has been nominated by the Thai Raksa Chart party.

Her nomination as a Prime Ministerial candidate immediately places the plans of current PM and the Junta-leaning Palang Pracharat party into disarray.

To paint this as an ‘upset’ move in the last day of nominations is an understatement. Not only now running as an opponent to the NCPO Chief, who is running as a PM candidate for Palang Pracharat, but also running with a party historically aligned with a fugitive former prime minister.

This is the first time a close member of the royal family has sought political office in Thialand’s 86 years as a constitutional monarchy. Today is the final day political parties can nominate candidates for next month’s election.

The Princess’s entry into politics has completely reshaped what was already looking like a major battle for votes from multiple fronts – new parties and the largest field of candidates ever standing for a national election.

The announcement today is seen as a profoundly political maneuver from the country’s highest institution and shades the military, and Prayut, as it prepares to cede power.

The Thai national election is being held on March 24. 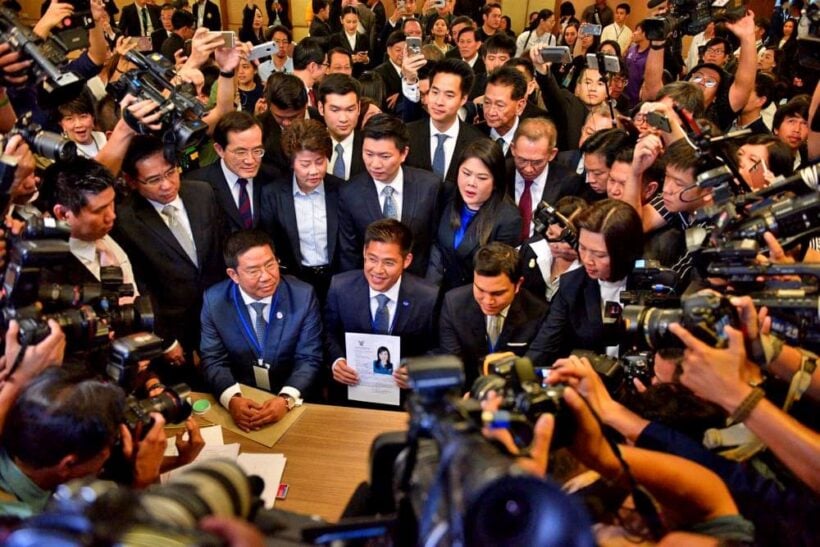