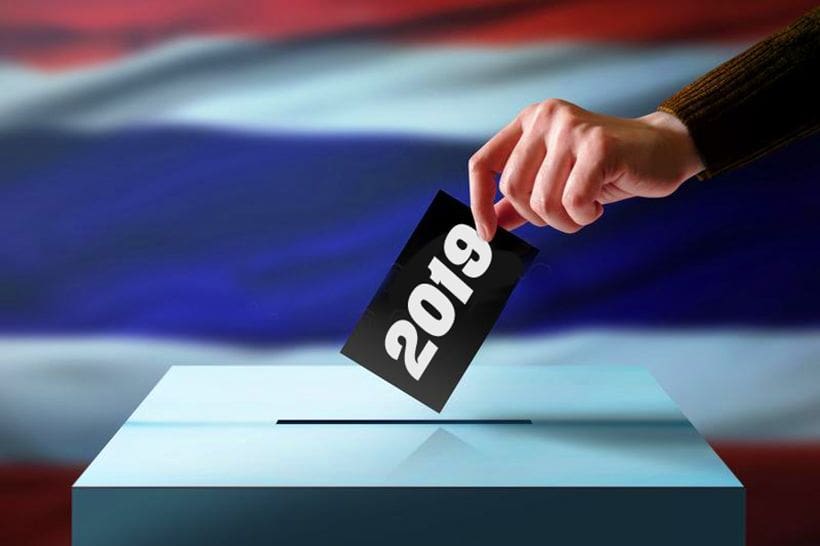 Pheu Thai Party, which at this stage has emerged as the winner of the most lower house seats after the general election, says they’ve gathered enough support from political allies to form a coalition government. The party’s secretary general Phumtham Vechayachai made the claim at a meeting this morning.

He said Pheu Thai and other parties now command enough MPs to form a majority government but didn’t name them.

But he admitted that Bhumjaithai Party, a mid-sized party, which is now seen as a king-maker in the post-election scenario, had made no commitment to join the coalition.

Meanwhile, the pro-Prayut Palang Pracharath, currently trailing behind Pheu Thai in terms of House seats, has launched their own attempts to form a coalition government.

Pheu Thai says it has a mandate to form a government based on the number of seats it won while Palang Pracharath claims it has more popular votes than the pro-Thaksin party.

While the Election Commission has yet to formally announce election results amidst a political deadlock, it’s clear that Bhumjaithai has emerged a key factor in determining any new Thai government. The party is being courted by both Pheu Thai and Palang Pracharath.

Pheu Thai now has the Future Forward Party of Thanathorn Juangroongruangkit as a major ally along with a few other smaller anti-Prayut parties but still needs to have Bhumjaithai on its side to be able to form a workable majority government.

Whoops. The Thaiger was down

Air Asia apologises for its “Get off in Thailand” promotion