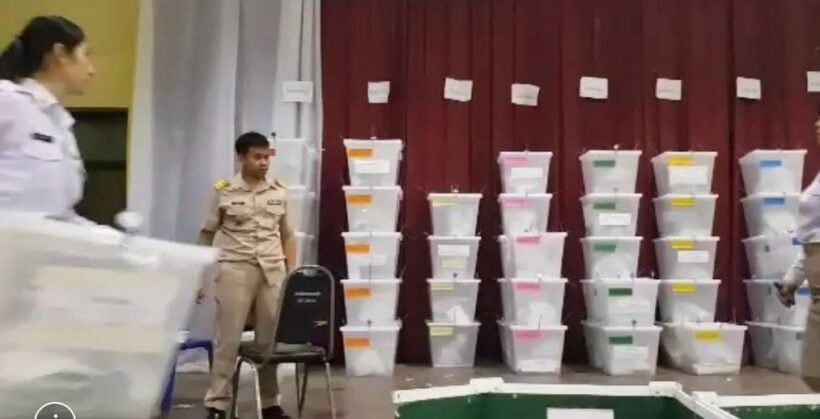 Police around Thailand are prosecuting 50 alleged violations of election laws and continue to monitor the post-poll situation for further signs of potential trouble.

The 50 cases under investigation include buying votes, deliberate destruction of ballots and the sale of alcohol while polling was underway.

He said both the March 17 advance polling and yesterday’s election proceeded without violence and national police chief Pol General Chakthip Chaijinda had thanked the rank and file for their good work in providing public order and security at polling stations, facilitating traffic flow, and serving in the transport and safeguarding of ballot boxes.

Intelligence officers were now monitoring the situation, he said.