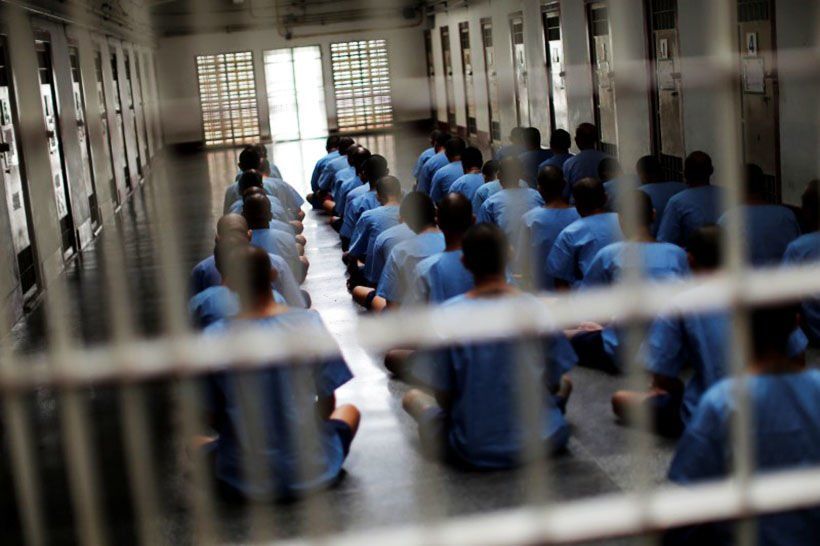 Should prisoners get a little love? Not in Thailand apparently. Recently, a prison governor was booted after he allowed an inmate to have a conjugal visit.

Typically, a conjugal visit in Western countries means the inmate and the visitor are in a private room together with a sofa or bed, sometimes a TV. In this case, the inmate at the Northern Thailand prison was allowed to have sex with his wife in a plantation near the prison, according to Bangkok Post.

The Post gained the information by an anonymous source in the corrections department. They say the governor also allowed inmates to use cell phones and cash as well as cutting down some trees without permission, but the alleged ‘sex visit’ ultimately led to his dismissal.

But it looks like the corrections department is tackling corruption. This week, 15 other corrections officials were fired around the country. Their names, or the prisons they served, have not been published. Some dismissals were related to drugs, some smuggled in mobile phones for the inmates. Many of them took bribes, and allowing cigarettes, illicit drugs and mobile phones to be smuggled into prisons.