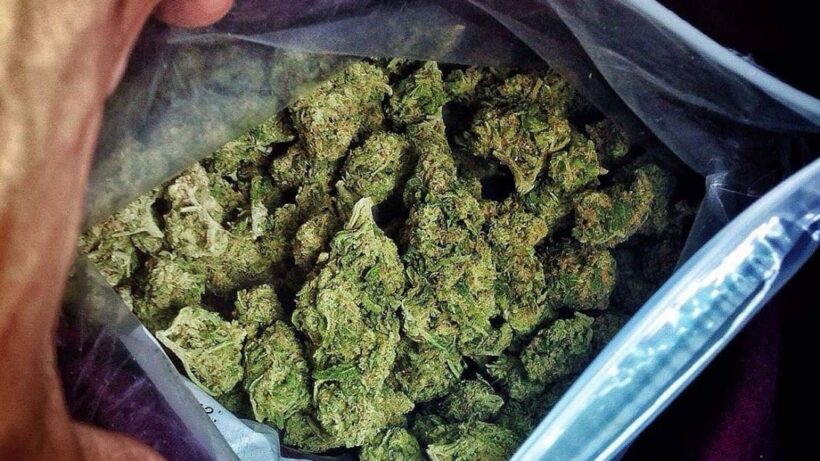 A couple have been arrested in Samut Prakan, central Thailand, for selling drugs online.

Boonchu, a 20 year old barber, and his 19 year old girlfriend, Sukanya, were arrested in a police sting operation, after social media users reported someone posting comments on Facebook that advertised marijuana for sale. 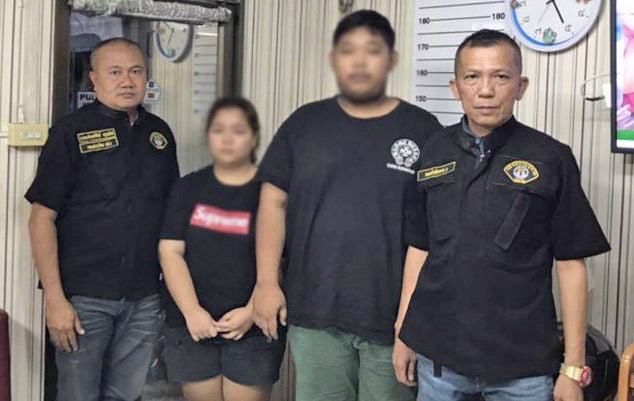 Once they had identified the Facebook user and his location, police ordered 2,000 baht worth of marijuana, providing a shipping address in neighbouring Samut Sakhon province.

The order required payment to Sukanya’s bank account, who then took the shipment to the local post office. She was accompanied by her boyfriend, who used his ID to send the box, which contained 50 grams of marijuana.

The couple admitted the charges when arrested and will now prosecution.